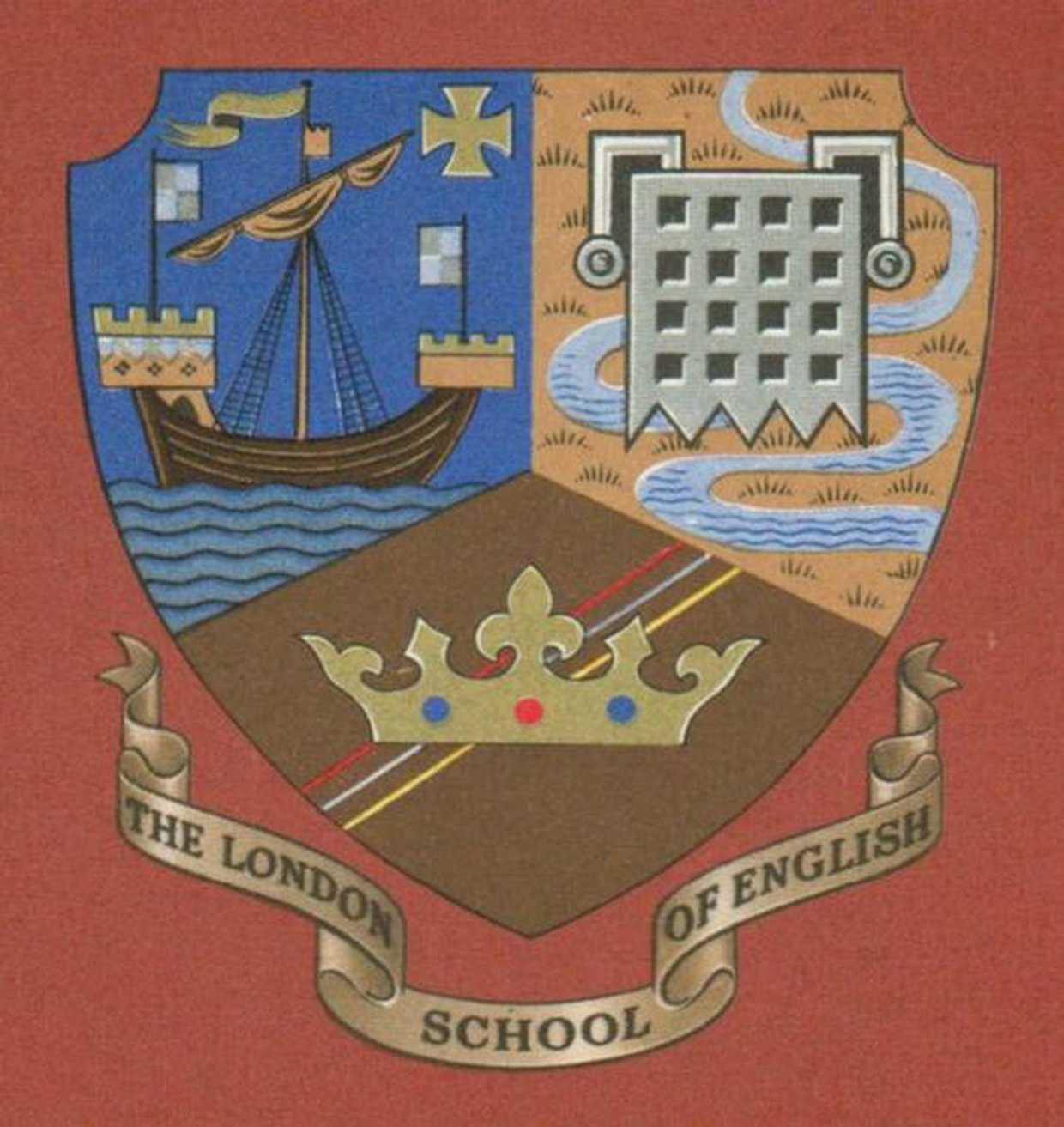 A bit of history

The London School of English was founded in 1912, which makes us the longest-established Accredited English language school in the world.

When we started, the world was a very different place. Not many people travelled to learn other languages. A lot of the work was individual tuition. We also taught other languages. But even then our aim was to offer a personal service. Indeed, our founder started the school because he felt that the teaching style in the school in which he had been working - the only other language school in London - was mechanical and unimaginative. The London School of English was created to put people first.

Gradually the school expanded and in the 1950s we were seen as a leading member of what was starting to grow as an area of activity. The government of the day could see that some regulation of the industry would be worthwhile and started an inspection scheme. We were the very first school to be inspected and one of a small number of schools to be recognised by the government in 1957. In 1960 we helped in the formation of ARELS (now EnglishUK), our industry association. Peter Fabian, director of the school at the time, was one of the earliest chairs of ARELS; later Timothy Blake, managing director of the school until the end of 2011, was also Chair.  The current managing director - only the 5th in the school's 100-year history - is Hauke Tallon, who joined the school in 2002.

By the late 1960s we were a large central London school with 1000 students, many doing part-time courses. It was a very busy place. The human touch was getting lost and Peter Fabian felt that this was not the right environment in which someone could learn well. He felt that a smaller school offering a more personal service in a quieter location would be much more effective, so in 1969 we moved to Holland Park, a good quality residential area, convenient for the centre but much less busy and also close to the accommodation we arranged. He cut the total student numbers and also made all our courses full-time. One of the consequences of the move was that our student population became markedly more serious and mature - a characteristic which we still have.

Fairly soon after moving we started courses in English for Business and gradually added a lot of other specialised courses, responding to the new demands of more sophisticated language learners.

By the mid-1990s we were getting very busy in Holland Park and decided to add a second centre. We did not want to move - the location is perfect - and did not want to expand and become large and impersonal again, so in 1998 we added a second building at Westcroft Square, moving some of our courses there.

Throughout our history we have always wanted to offer a top-quality, personal service. The school now is very different to what it was in 1912, but its core aim is still to offer the best possible service, treating people as human and different, with their own needs and priorities.