Getting down to business in the USA 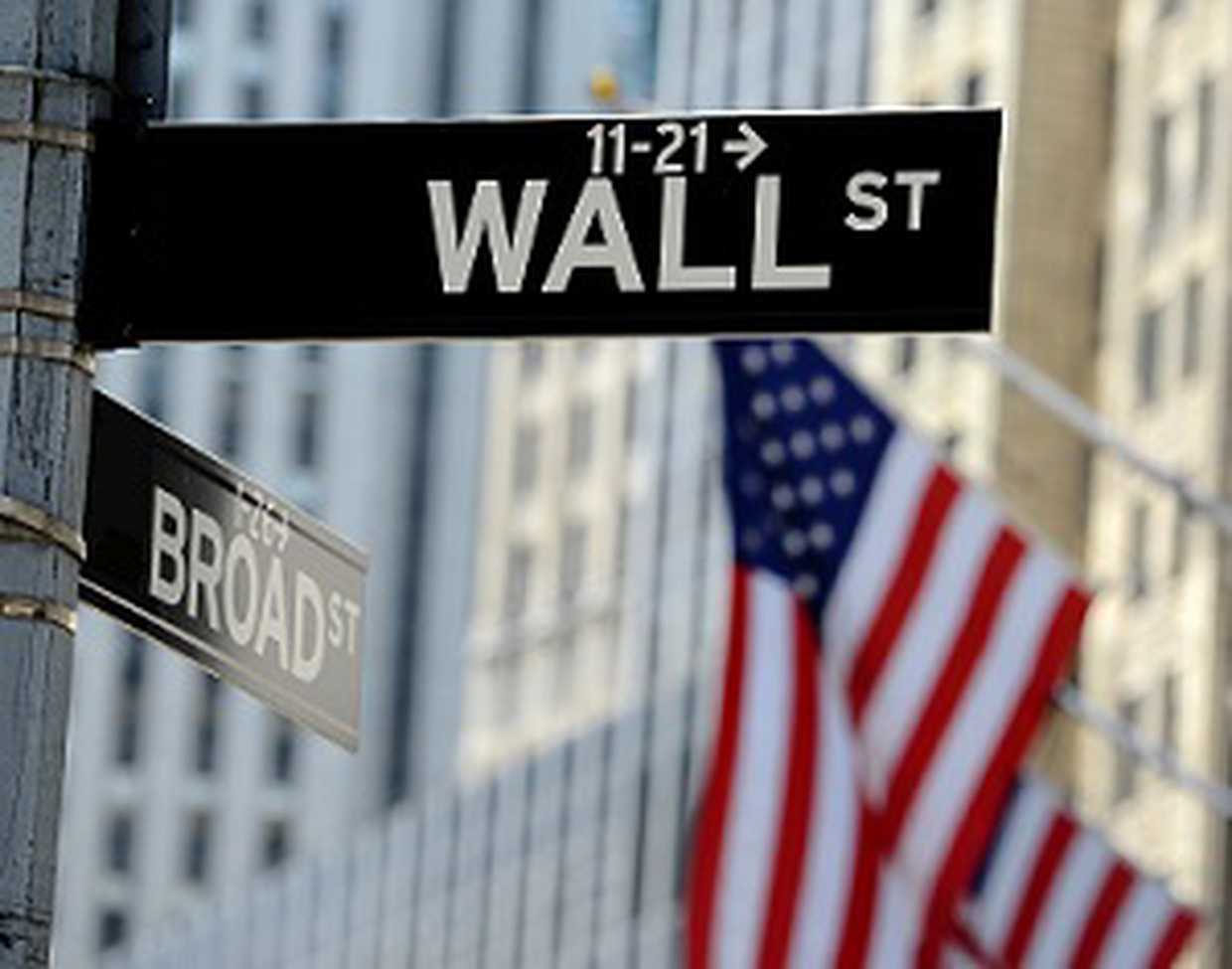 Americans may share the international language of English with many other countries worldwide but the cultural values and drivers in American society and its workplaces often differ to those cultures that share the same language. Like any country, business culture within the United States is influenced by its historical and geo-political context.

Expats working in the USA should take the time to understand the underlying belief systems and context to American culture that may influence the workplace behaviours they experience. Some of those key drivers include:

Its contextual background, values and guiding principles drive American business culture. You will find shared values and workplace behaviours wherever you are in the US but always bear in mind that as the United States is a vast geographic space; workplace and social culture can vary depending on your location.

Generally speaking, the American workplace is increasingly informal in terms of dress, salutations (first names are usual between bosses and subordinates) and even work space is trending toward a more relaxed casual decor driven by tech companies in the west such as Google, Facebook and Microsoft.

This can differ depending on the sector or the region where you are working. Work environments within the northern and eastern parts of the US are known for being more formal and in the southern states, a more formal attitude towards greetings (title and surname) – especially with those older unless invited to be on a first name basis.

American business culture is highly competitive and less focused on hierarchy and institutionalised relationships. People enjoy working in teams but working groups or collaborations are results driven and consistently work towards goals. There is also less emphasis on direct supervision in working relationships and more emphasis on outcomes. People work hard and expect others to as well. As a result, the communication style is very direct and practical; clarity around expected outcomes is more important than preserving harmony.

Aspirations for work/life balance yet a nation of endless "workaholics"

Statistics show that Americans work an average of 34.4 hours a week, which is longer than any other country with a similarly large economy. While Americans aspire for the healthier work/life balance that many European countries manage to achieve, Americans struggle to put this into practice and many organisations and individuals remain convinced that more hours mean more output. They work longer hours and take fewer vacations than their European counterparts.

US employees earn an average of 10 vacation days a year although the United States is one of the few countries where workers have no legal entitlement to paid vacation days. It is not unusual for a new graduate entering the work force to work a year or two before being given the opportunity to take a vacation. Typically, vacation days will increase by the number of years employed in the same organisation. On average, employers will offer up to 20 days’ vacation a year only after being employed for 20 years.

Tech companies in the West have even capitalised on this questionable notion of longer hours equalling more productivity by bringing in more amenities to the "corporate campus" such as yoga instructors, chefs and prepared meals, massage therapists etc. all promoting "well-being" but also extending an employee’s time on the clock.

Within the States, time is seen as a commodity. From east to west, an underlying sense of urgency prevails. Americans value schedules and take pride in making the best use of their time – meetings have start and end times, and this can also include business meals (don't ever worry about asking the waiter for your bill!)

Navigating through the cultural nuances and key tips for success

From the founding to modern times, America has attracted thinkers, leaders and business people from all around the world. Its success can be greatly attributed to the immigrant communities and expatriates that have shaped its unique identity. In an economy that values enthusiasm and innovation – there is plenty of opportunity for those wanting to gain new and valuable experience in the States. 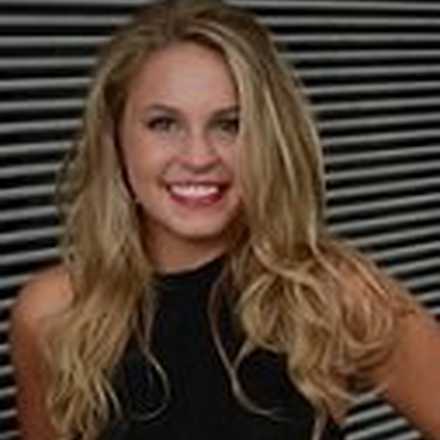 Regan Arnold was born and raised in Texas. She is a student at Texas Christian University, majoring in entrepreneurial management with a double minor in finance and educational studies. After graduating, Regan hopes to pursue her interest in the business of education.