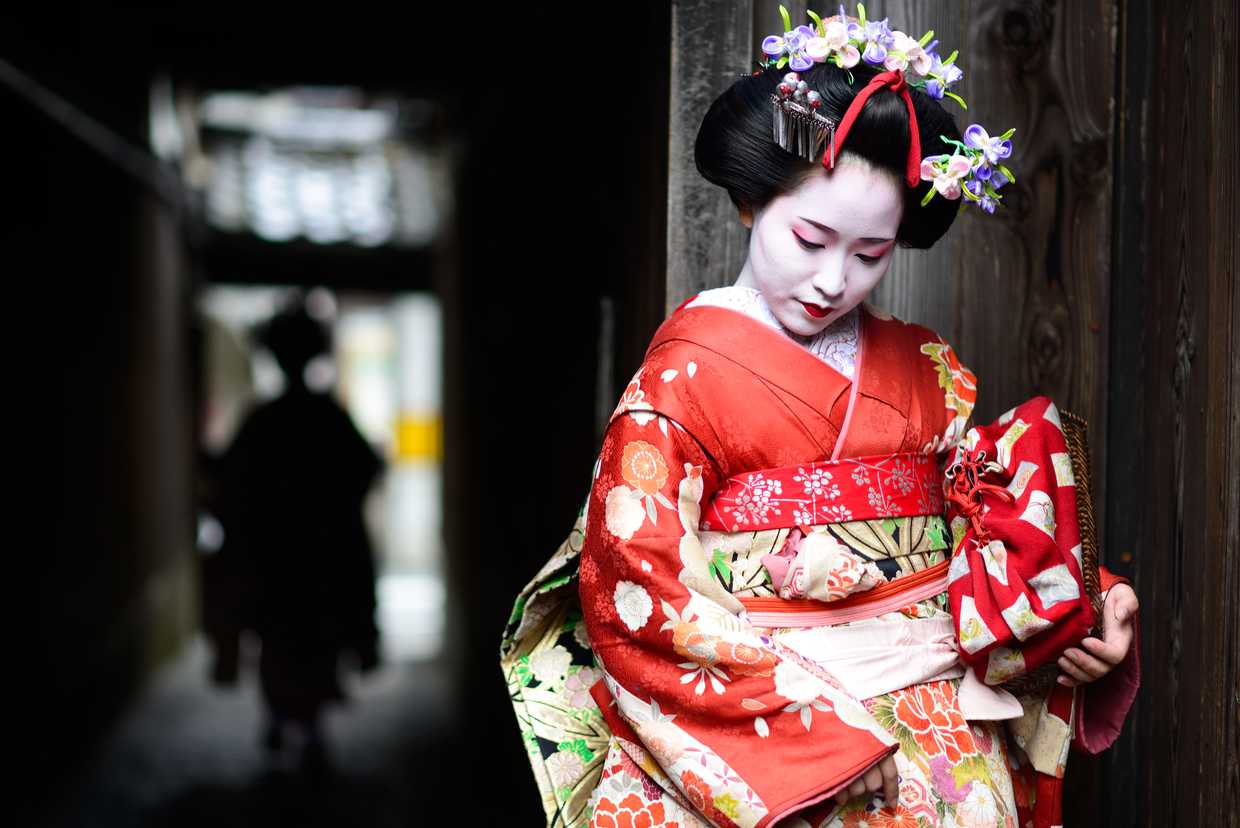 Fast forward to the recent G20 Summit in China where the Japanese government chose to release a 15 page 'Message to the United Kingdom and the European Union', laying out their concerns about Brexit.  It was hardball.

The report included extensive details about Japanese manufacturing and service company concerns, based on months of internal review by the government with their leading companies. These major concerns were divided into the following areas:

Japanese businesses do not seem to be deterred by BREXIT as only a few weeks later, after a long process of negotiation, one of the modern business successes of Japan, Softbank, bid £24bn for the UK company, ARM, the leading software architect for smartphones and soon the Internet of Things. However the message clearly states:

'What Japanese businesses in Europe most wish to avoid is the situation in which they are unable to discern clearly the way the BREXIT negotiations are going.'

Japan has not lost faith in the United Kingdom or the EU, neither have Toyota, Nissan, Honda or Hitachi Trains.  Japanese companies employ 440,000 EU workers: 140,000 in the UK.

After the hardball of the release of the message, a lot of softball will follow: quiet and detailed discussions to balance the interests of our long-term allies in the East with those of the EU and the United Kingdom. British negotiators will need to be able to move between softball and hardball negotiation styles to make sure that all parties in this three way discussion are able to take advantage of the new opportunities.  Attention to detail will be an expectation for all sides, as has already been seen from the message from Japan, they appear to be better prepared for Brexit negotiations than the two other parties.

With thanks to Jon Pettigrew