Let's talk about the weather

To say it’s been hot in the UK this week would be putting it mildly.  It’s been very hot!  In fact, on Thursday, at 38.1 C, we saw the hottest July day on record, along with it being the second hottest day ever recorded to boot. Media across the nation reported overcrowded beaches and swimming pools, travel disruption and, of course, London parks full of sunbathers. 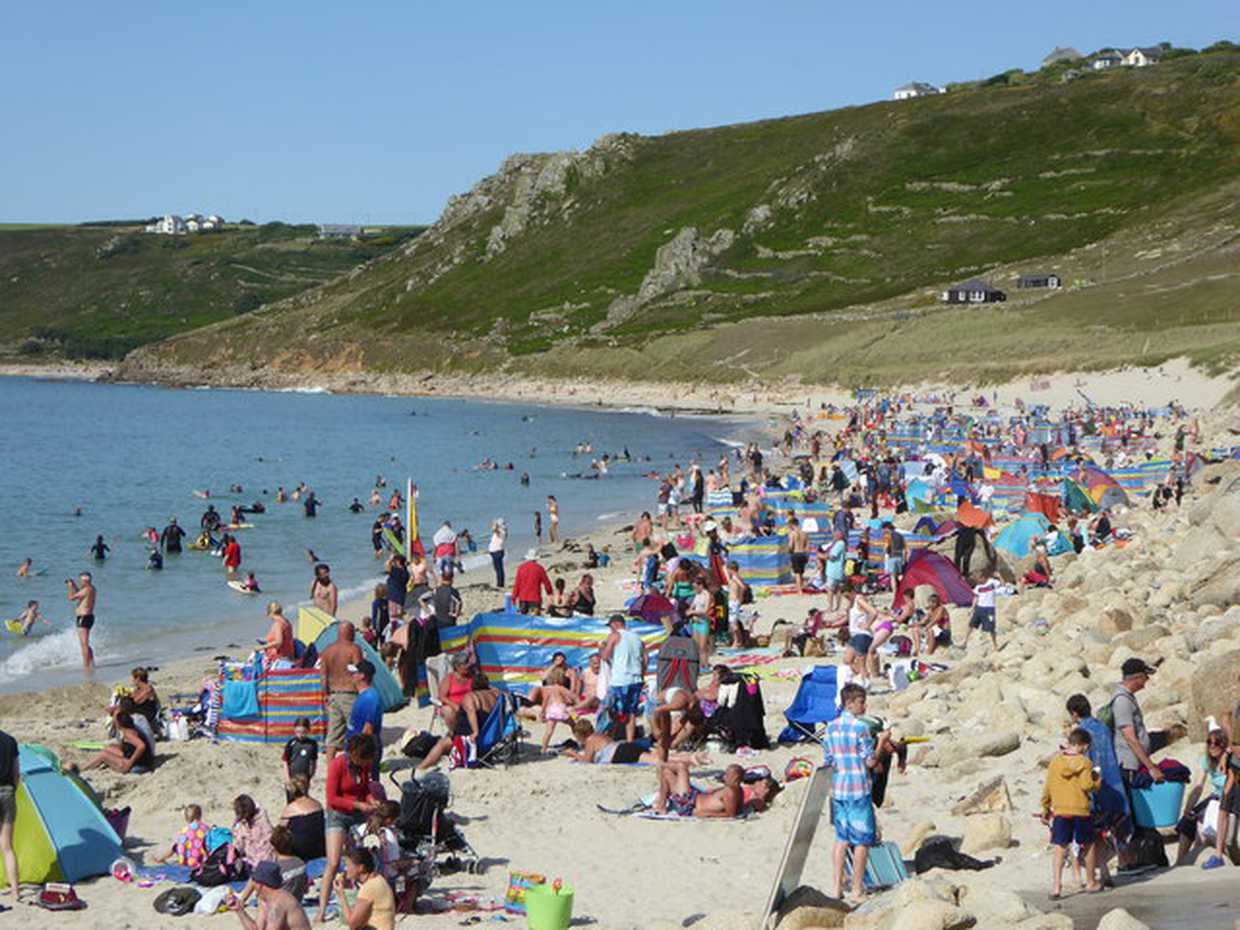 There are two things to know about the weather if you are visiting the UK from overseas. The first is that we like to talk about it - a lot!  It’s a great topic for small talk, whether at the start of a professional meeting or with friends and neighbours. It also provides us with a range of pleasantries to open and close our emails.  And this weeks’ chatter has gone from ‘I hope you’re enjoying the lovely sunshine’ to ‘I hope you’re surviving the hot weather’. But why is the weather such a safe topic of conversation for the British? Perhaps because Brits value their privacy and don’t like to share too much personal information, and the weather always provides a safe topic of conversation to get things started. Or it could be that we like to have a bit of a grumble and are never happier than when things aren’t going our way; being an island nation we have a lot of weather, so plenty to talk about.

The second thing to know about the British and their relationship with the weather, particularly extreme weather, is that we struggle to cope with it and we’re never prepared for it. Take this recent heatwave; trains in and out of London were running at slower speeds, passengers were stuck on overcrowded trains when overhead wires were damaged and the police were even called out to a south London outdoor swimming pool when fights broke out between irate people queuing for hours to get in. Workers were encouraged to work from home if possible – not all offices or transport networks have air-conditioning.  Part of the problem could be down to the fact that, at least until recently, we are less accustomed to extreme temperatures and are taken by surprise when it happens.

Fast-forward a couple of months to the autumn, when trains will be cancelled due to ‘leaves’ on the line and come winter,  temperatures will occasionally drop below zero, schools are closed and transport systems come to a standstill.

So, even if you are visiting the UK from a country with a much hotter climate, be prepared for our lack of preparedness and get ready to grumble about the weather whatever it’s doing. And don’t worry, it’s going to rain at the weekend! Time to swap the sunglasses for that raincoat…

Working with the British courses

Working with the British

Meet our trainers
Make an enquiry
Download our brochure