Tomoko chose the Academic Year Programme (a combination of Intensive General English, English for University and IELTS exam preparation) because she needed a high level of English for her PhD programme in Japan. Her time at The London School of English gave her the confidence and skills to study at a UK university.

Why Tomoko came to the UK

Tomoko comes from a family of academics - her mother is a teacher and her father is a retired university lecturer. Like her father, Tomoko wanted to be a lecturer. Her field is Ethnomusicology, a subject that combines her love of music with her love of meeting people from different cultures.

Tomoko was working towards her goal, doing a PhD at a Japanese University. However, she began to feel dissatisfied with her PhD programme.  She was also struggling to read and write English, which was necessary for her studies. Tomoko decided to pause her PhD and come to London to improve her English. 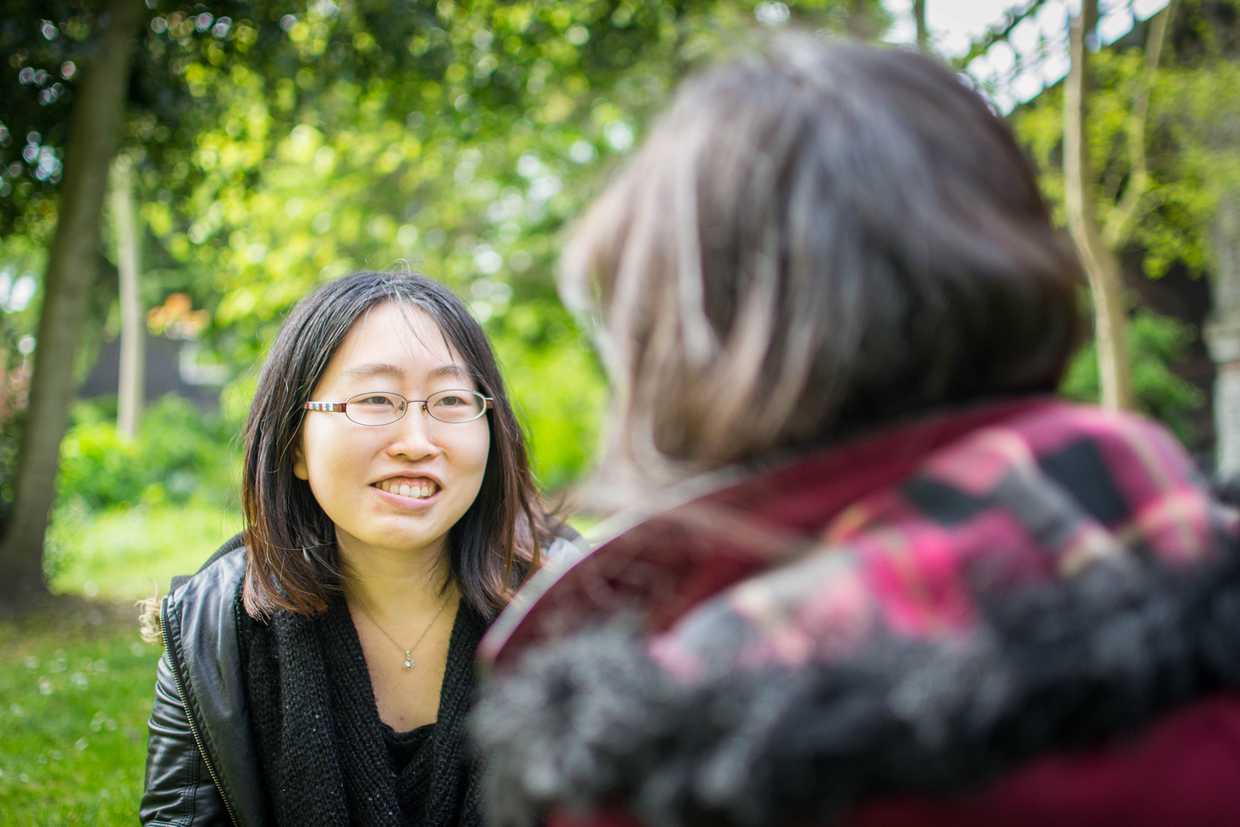 Tomoko at Ravenscourt Park, which is a five-minute walk from our Westcroft Square Centre

Tomoko’s experience at The London School of English

At The London School of English, Tomoko took the Academic Year Programme (a combination of  Intensive General English, English for University and IELTS exam preparation) because she wanted a course that would give her “practical” skills for her PhD in Japan rather than just a general English course.

At The London School of English’s Westcroft Square centre, Tomoko’s classmates were motivated and hard-working. Many of them were applying to universities in English-speaking countries. In this environment, Tomoko’s English improved quickly, and her confidence grew.

As part of the summer programme at The London School of English, Tomoko was able to attend a summer course at King’s College London, a leading London university. There, she developed her academic writing, presentation skills, teamworking, and research skills - “all [skills] I am still using”, she says.

My academic writing skills have improved a lot because of the course and now I know how to write, how to use citations, how to write in an academic style. All my essays are now at a merit!

While she was here, Tomoko made lots of friends because of the social programme and the free lunches - which gave her lots of opportunities to talk with teachers and other students outside class.

Tomoko stayed with a homestay family who warmly welcomed her into their home. She said that she felt like a member of their family, and that she still spends time with them. 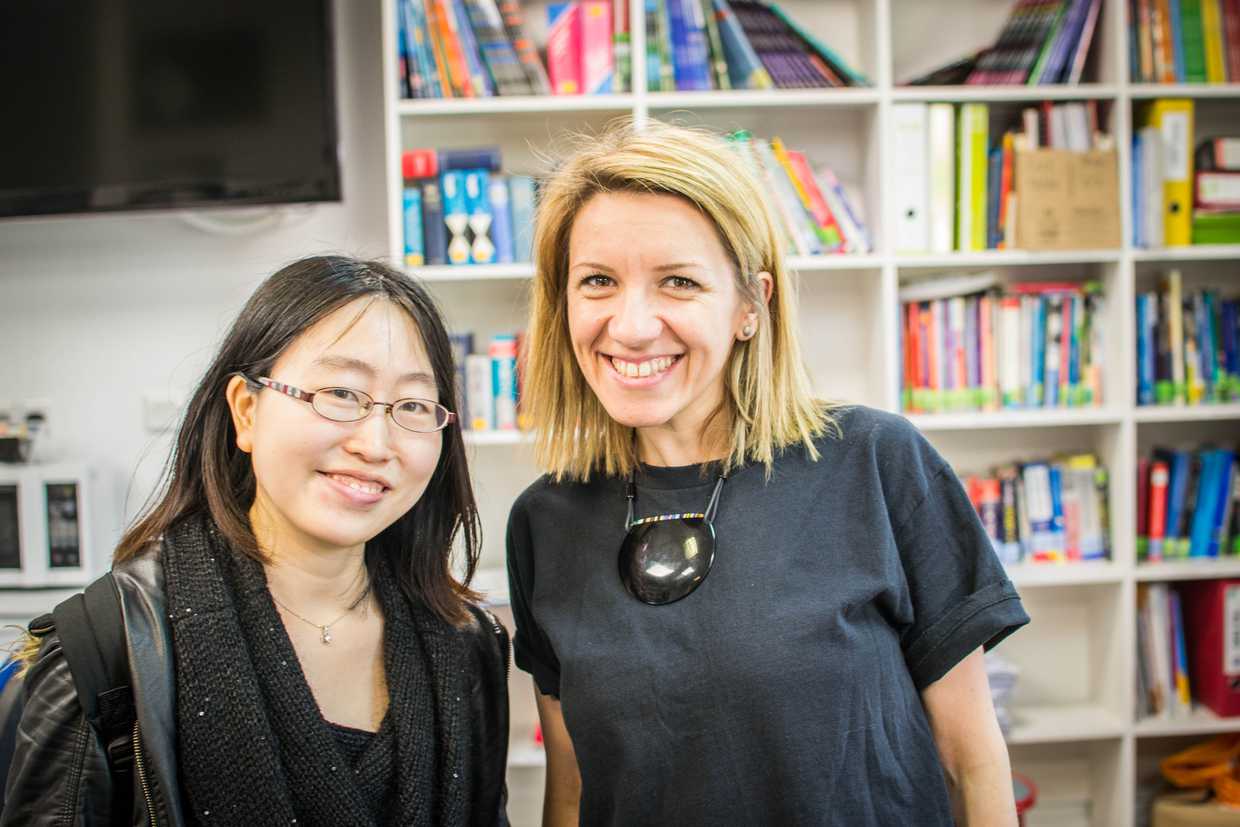 A change of plans: studying at a British University

When Tomoko first came to London, she didn’t think that her English was good enough for a British university. But at The London School of English, she developed the skills and confidence to apply. She is now at one of London’s leading universities, Royal Holloway, studying for her master’s in Ethnomusicology.

When we spoke to her, she was following her musical and educational passions and was preparing for a Gamelan concert (a Gamalan is a musical ensemble that plays traditional music of Java and Bali). She can now use her English with more confidence and feels that people can understand her speech much better.

The London School of English changed my life! 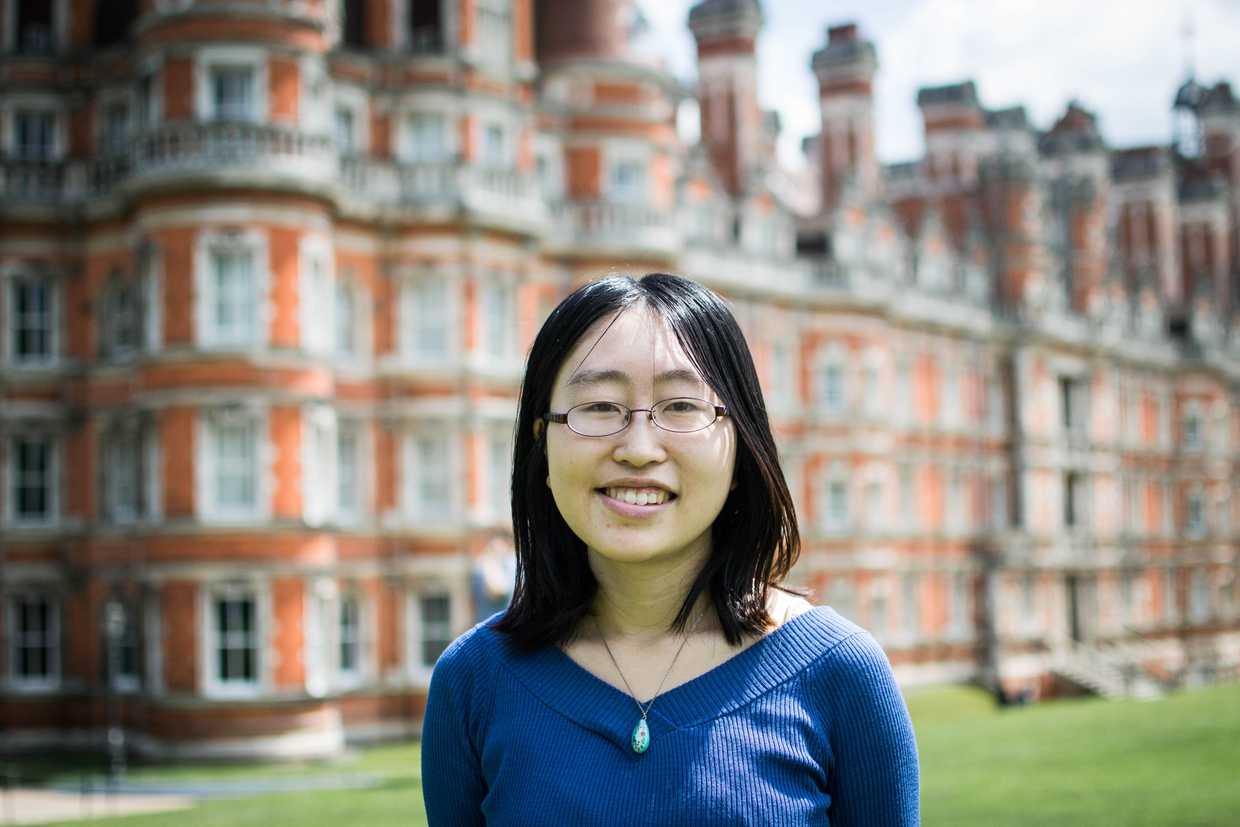 Tomoko is now studying Ethnomusicology at Royal Holloway, part of the University of London 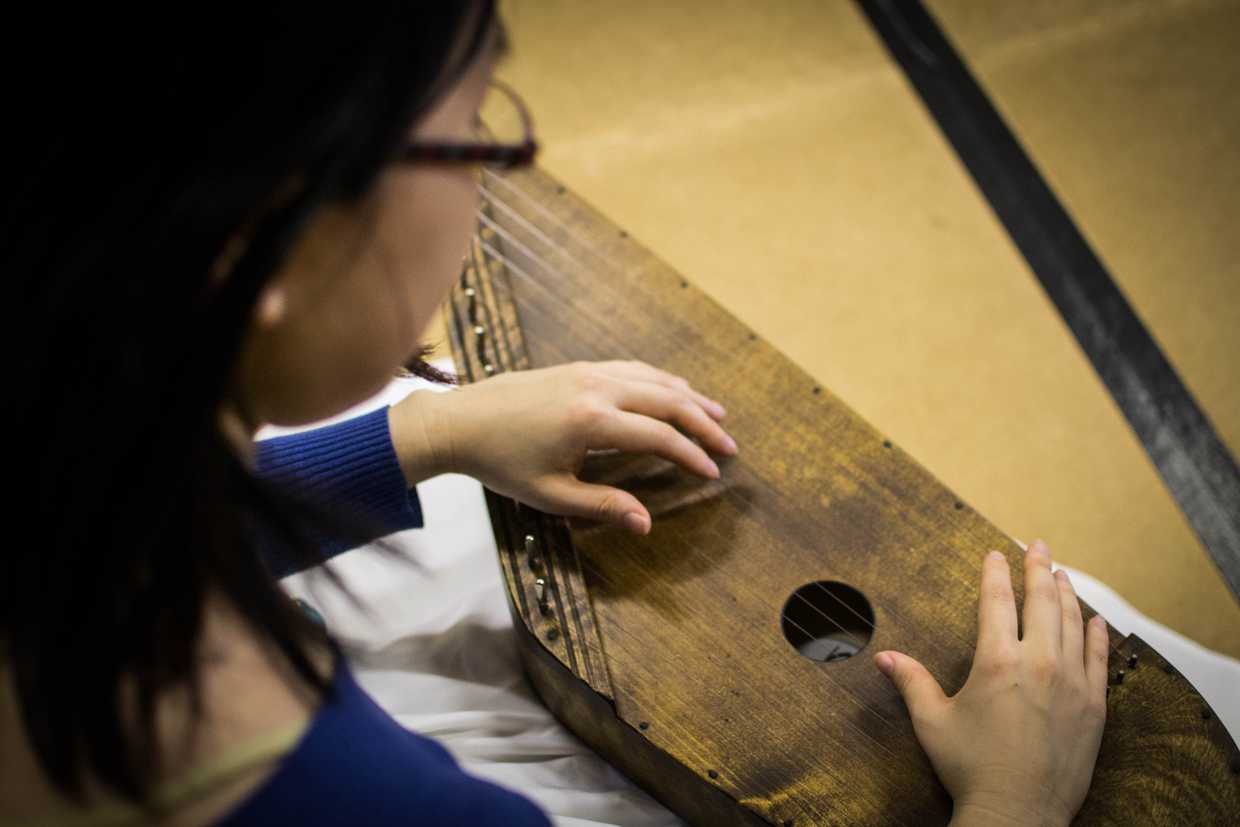 Tomoko prepares for a Gamalan concert 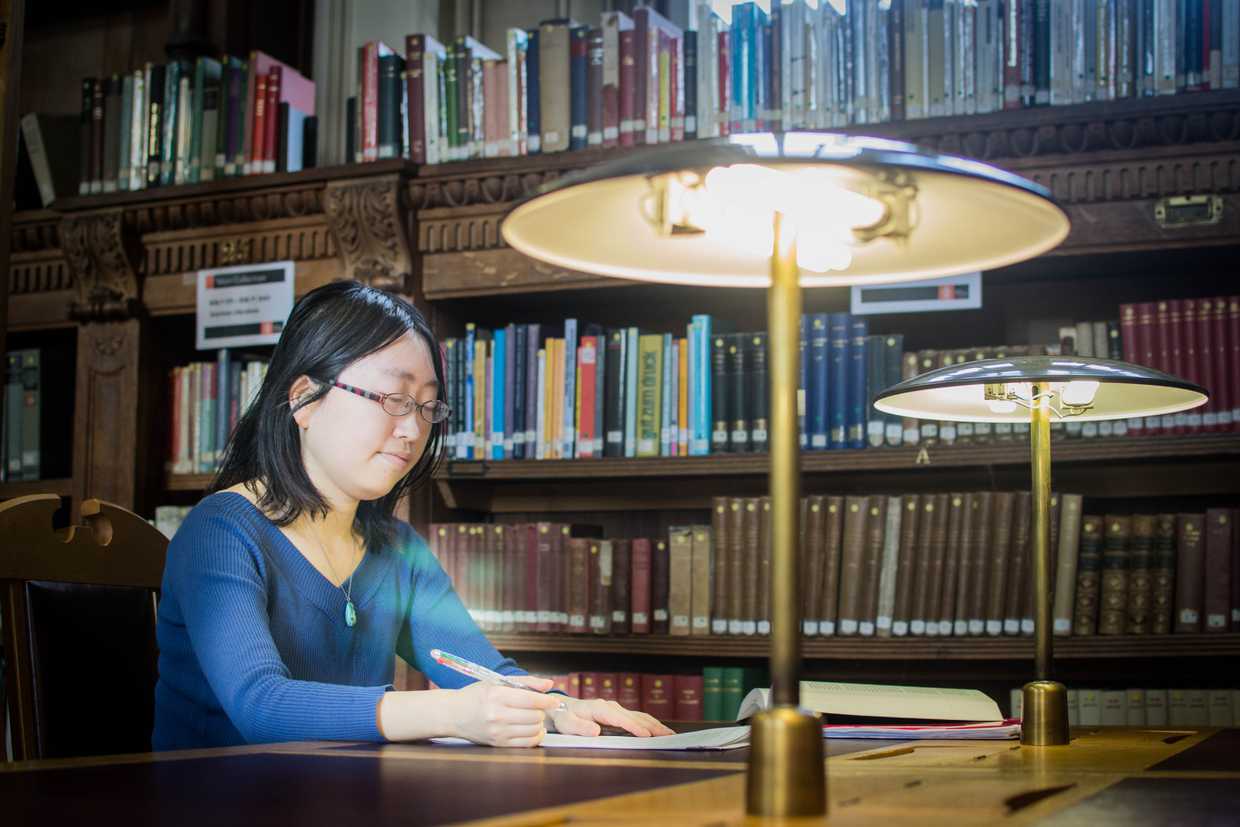 Tomoko in the library at Royal Holloway

Tomoko is studying for a master’s in Ethnomusicology. She took an Academic Year Programme and stayed in homestay accomodation. 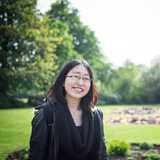