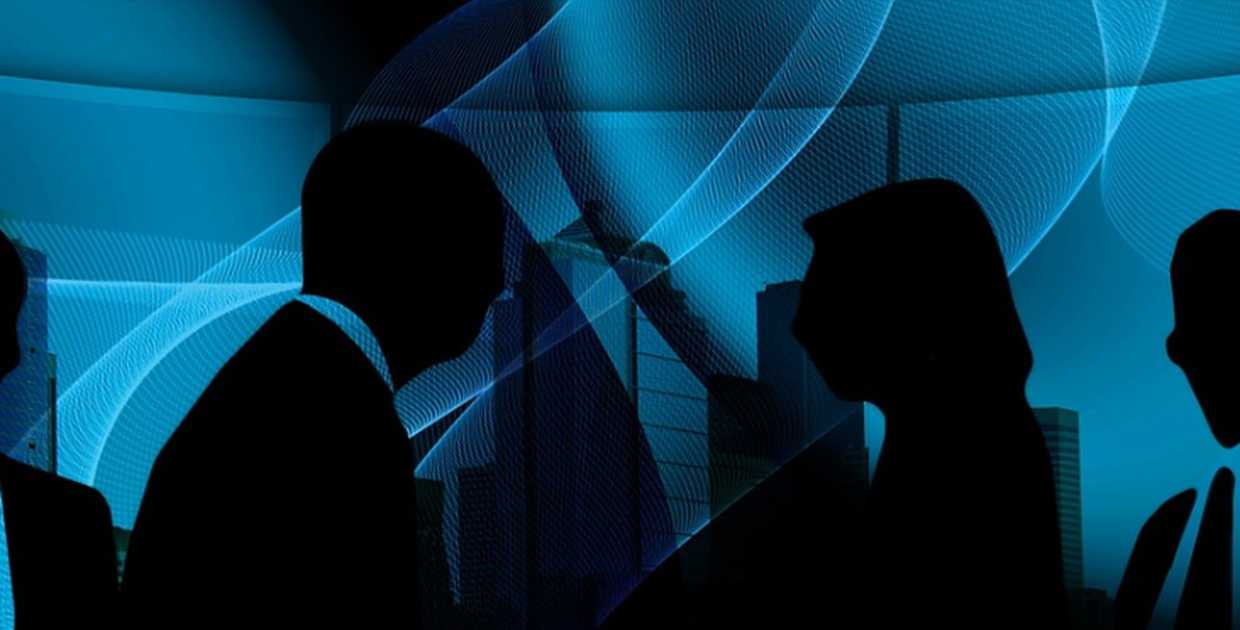 High drama is anticipated today in London as Theresa May continues her battle to reach agreement on a Brexit deal. Negotiations are often tense, charged or even melodramatic meetings. “Cool heads” are called for. The following expressions can also be used to describe meetings or situations where there is a lot at stake and will help you to sound like a native English speaker.

1. Twists and turns
Meaning: Complicated dealings or circumstances.
Example: There have been countless twists and turns in negotiations.

2. Make or break
Meaning: A factor or situation which decides whether (something) will succeed or fail.
Example: Theresa May faces a make or break meeting this afternoon.

3. Brinkmanship
Meaning: The art or practice of pursuing a dangerous policy to the limits of safety before stopping, especially in politics.
Example: Reckless brinkmanship may appeal to hot-blooded politicians

5. To pull the plug
Meaning: To prevent something from happening or continuing.
Example: Supporters of a hard Brexit are likely to pull the plug on the new deal.

6. To square off
Meaning: To take a fighting stance, prepare to fight or to fight.
Example: Hardline Brexiteers will square off with Theresa May at this afternoon’s meeting.

7. To face down
Meaning: To defeat someone or something that is opposing you by being brave and strong.
Example: Many have questioned the Prime Minister’s ability to face down the opposition.

8. To be cornered
Meaning: To be forced into an awkward, embarrassing or inescapable position.
Example: Supporters of Brexit have been repeatedly cornered on the question of the Irish border.

9. Grandstanding
Meaning: To seek to attract applause or favourable attention from spectators or the media.
Example: Grandstanding by politicians over the issues involved in Brexit has cost more than just time and money. It has also cost reputations.

10. To hold one’s nerve
Meaning: To remain calm and determined in a difficult situation.
Example: It remains to be seen who can best hold their nerve this afternoon.

Watch out for further articles in our Brexicon series

Please do not hesitate to contact us if you need any assistance with international communications such as formulating changes in your company’s operations or policies in response to Brexit.

The London School of English offers high quality English language training for motivated adults from all professional backgrounds. We give you the tools and skills you need to communicate successfully in your field of expertise and to expand your business and career opportunities. Call us on +46 8 5999 4000 or email us at info@londonschool.se for more information about our tailored tuition or simply take our online test to check your English level 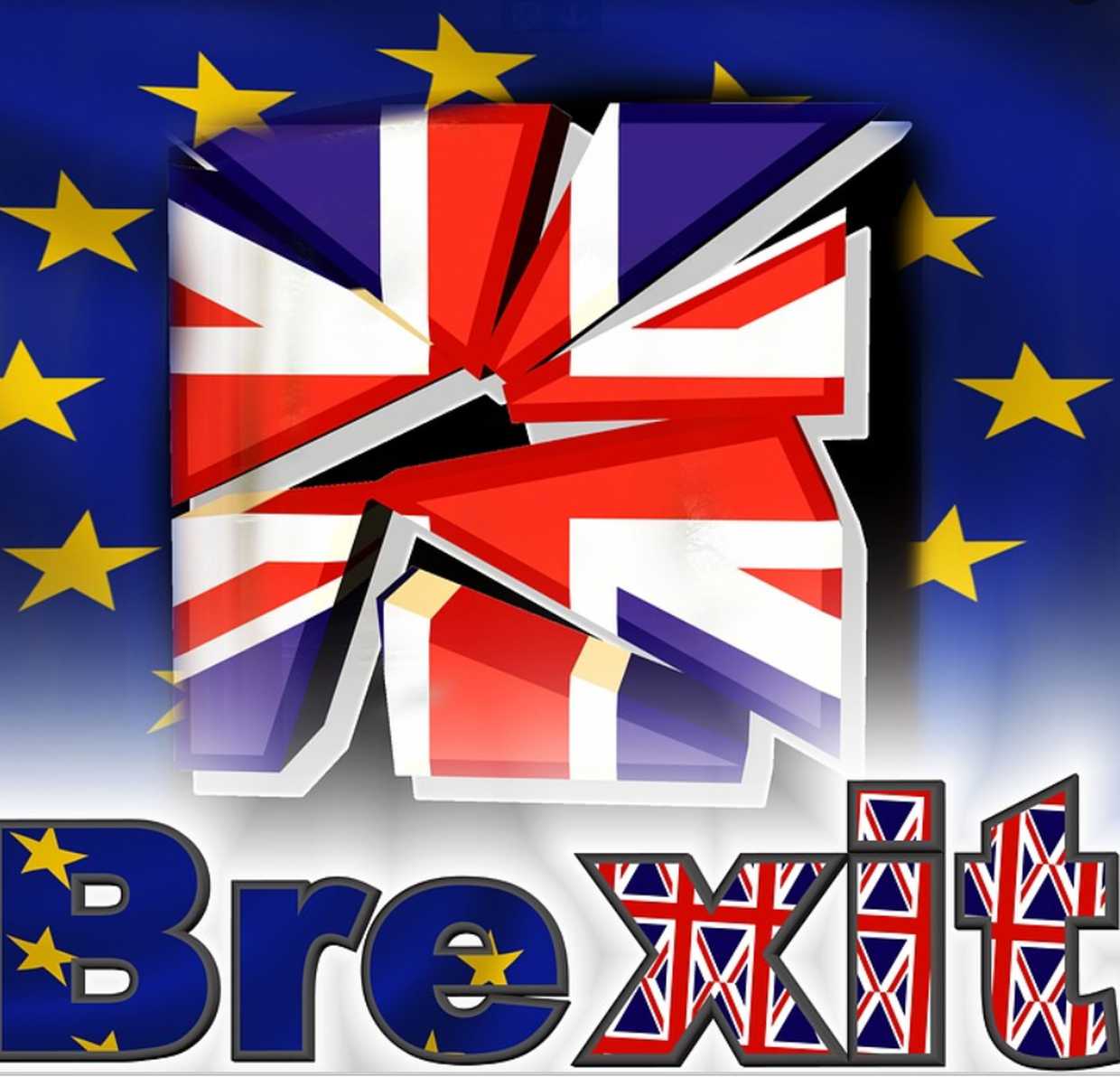