What is the history behind Halloween? 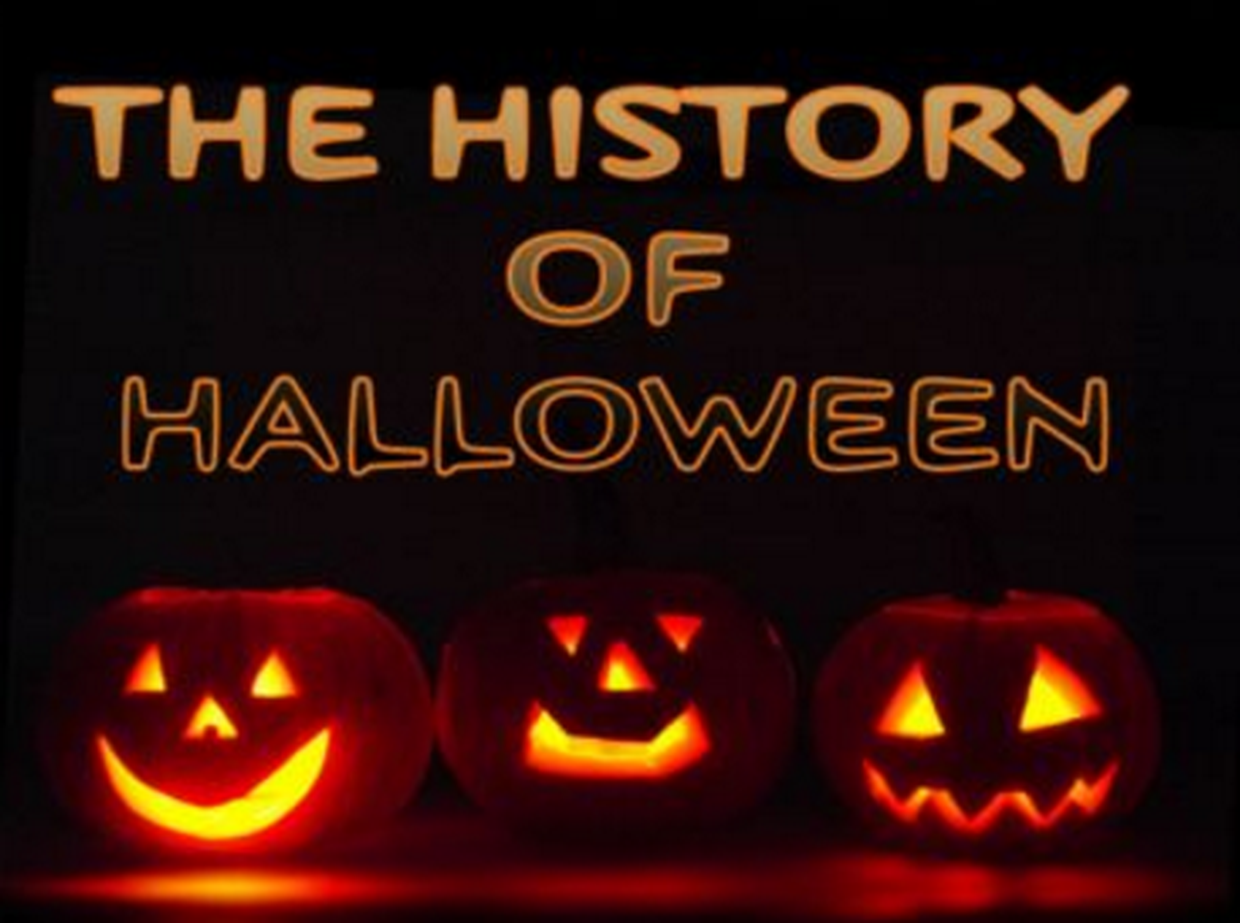 When most people think of Halloween, they think of trick or treating, costumes and family friendly activities. There is, however, a long history behind Halloween. Both Christian and pagan practices have evolved into Halloween as we know it today.

Halloween is celebrated on 31 October and it begins the three-day observance of Allhallowtide, when Christians would honour saints and pray for souls who had not yet reached heaven.

The pagan festival of Samhain

Halloween also originates from the Celtic pagan festival of Samhain (pronounced “sah-win”), which means 'Summer's End' in Gaelic. This festival celebrated the end of harvest season.

Gaels believed that it was a time when the walls between this world and the next became thin and porous enough to allow spirits to pass through, come back to life on the day and possibly even damage their crops. To appease and welcome the spirits, places were set at the dinner table or food was left outside the front door. Gaels also lit bonfires to ward off the evil spirits.

The practice of trick or treating and dressing up originates as far back as the 16th century in Ireland, Scotland and Wales where people dressed in costume and went door-to-door asking for food in exchange for a poem or song. Many dressed up as souls of the dead, and were understood to be protecting themselves from the spirits by impersonating them.

Souling and guising in medieval Britain were also forerunners to trick or treating. “Souling” was when poor people would go door to door on November 1, receiving food and soul cakes in return for prayers for the dead.

“Guising” was when young people would dress up in costume and go door-to-door, accepting food, wine or money in return for performance such as singing, reciting poetry or telling jokes.

Revived by Irish and Scottish immigrants

In nineteenth century America, Irish and Scottish immigrants revived these traditions, laying the foundations for how Halloween is celebrated today.


Happy Halloween to everyone from all of us at the London School of English.

The London School of English offers high quality English language training for motivated adults from all professional backgrounds. We give you the tools and skills you need to communicate successfully in your field of expertise and to expand your business and career opportunities. Call us on +46 8 591:99 4000 or email us at info@londonschool.se for more information about our tailored tuition.