Precision or pedantry? Do you need a corporate style guide?

This weekend the British media has been gleefully reporting the news that Jacob Rees-Mogg, Tory MP and newly appointed leader of the House of Commons, has issued his staff with a style guide on how to produce written communication with other MPs and members of the public. 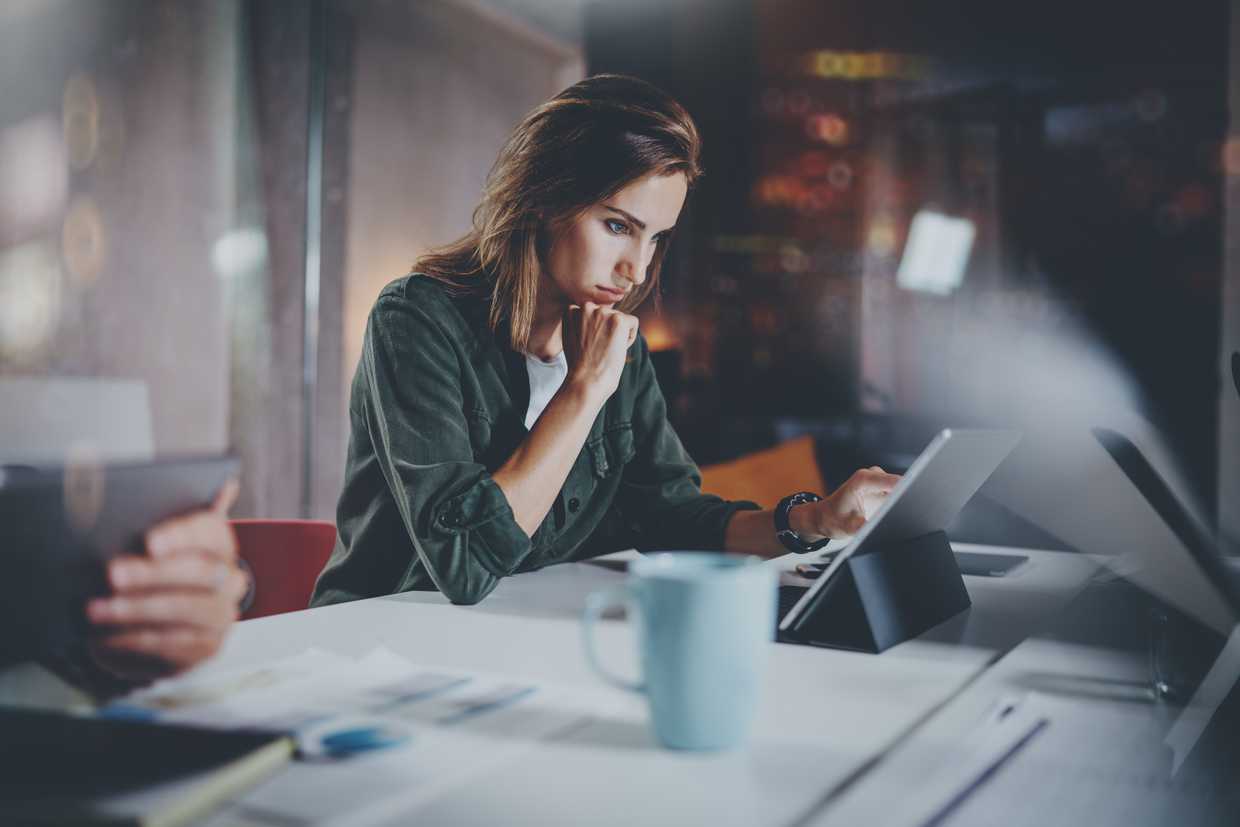 Why have a style guide?

Setting aside for a moment the specific nature of the language rules issued by Mr Rees-Mogg’s team, the first question is whether corporate style guides are ever a good idea. After all, many organisations have them: The United Nations, The Economist and actually the UK government already has an official style guide. Why do organisations spend time and effort putting together a style guide for their employees?

Now let’s look at Jacob Rees Mogg’s recent edict. Firstly, it has been pointed out that the guide was drawn up ‘some years ago’ but in fact some of the examples widely quoted in the media would suggest they date back several decades or more. Using imperial rather than metric measurements or addressing men without a title as ‘Esquire’ seem more relevant to the 1960s than to 2019. Secondly, he has banned a long list of words. Many of us were taught at school not to use words like ‘got’, ‘a lot’ or ‘yourself’ but to outlaw words such as ‘equal’, ‘hopefully’, ‘due to’ and ‘invest’ to name just a few of the words that have been banned seems unnecessarily severe.

Many professionals react badly to being told, as they see it, how to write. It can be perceived as a criticism of existing skills, overly directive and at worst an assault on individuals’ personal communication style. We wouldn’t ask our employees to speak in a specific way so why do we ask them to write within specific guidelines.

How can organisation create a style guide that sticks?

The amount of airtime this story has received shows that language matters and writing is a very personal and emotive topic. Finding the balance between a corporate style that represents the organisation and guidelines that don’t stifle the voice of an individual writer can be challenging – but not impossible.

Meet our trainers
Make an enquiry
Download our brochure
English