Push or pull? Can ‘cultural sensitivity’ actually put you at a disadvantage? 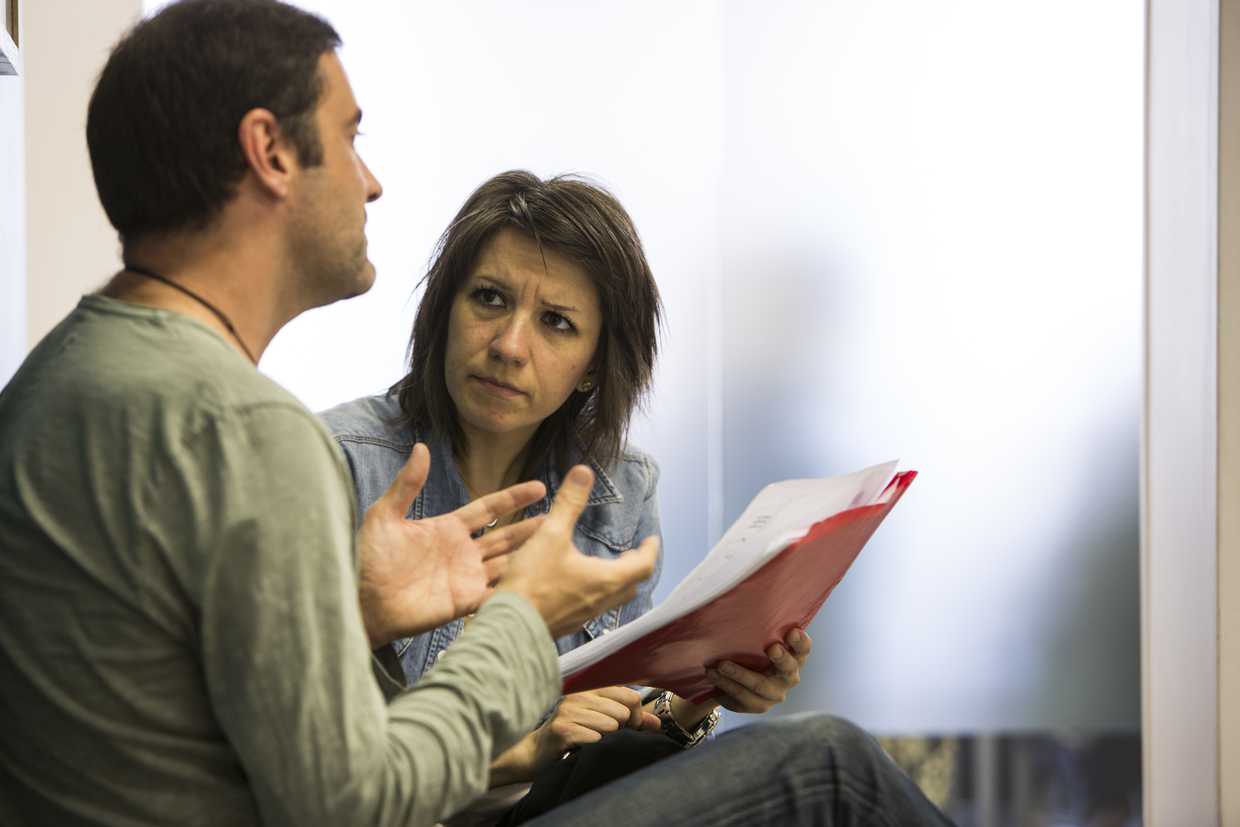 Recently a German production engineer about to move to China told me something that struck me as very typical and significant about how people see the skills required for working internationally. He was taking on a new role which would involve managing the training of local engineers to run a recently installed production line in a new automotive plant outside Shanghai. His biggest concern was that a discussion around cultural sensitivity ‘was not going to make my job any easier’. When asked for clarification, he said that he had heard from his predecessor that many Chinese engineers can be very ‘pragmatic’ about following the detailed processes set by their German managers and miss out steps that they could not immediately see the benefit of. The result was poor quality and a resulting conflict with their expatriate manager both locally and abroad.

More than flexibility and openness....

The German engineer told me that taking an approach of accepting the local way of doing things and being flexible in his behaviour could undermine the quality of his company’s products and their brand reputation. This German engineer was politely suggesting that working with an intercultural consultant - helping him to deal with cultural aspects of his transition – was in this case somehow unnecessary.  What he felt he needed instead was someone who could advise him to forget cultural sensitivity and ‘push’ hard to get the job done.

It struck me that probably many of our clients – those who have to make important transitions into new cultural contexts -  just like this German engineer assume that cultural sensitivity coaching or training is just about learning to be ‘open’ and ‘flexible’.

The reality is that when working in international business we need to balance global consistency with local adaptation.  Cultural sensitivity needs to encompass ‘pushing’ hard for your goals and clearly asserting your organisational values in tough, complex situations where too much adaptation can be disastrous. As Bohm said ‘You can be so open-minded your brain falls out’. In other words, you can lose your own authenticity as a leader and sacrifice the quality of your products and the organisational values, especially when linked to issues like safety and quality that need to hold people together globally.

Some years ago I reviewed quantitative and qualitative research into the qualities that make the difference between effective and less effective individual transitions made by managers into unfamiliar cultural environments.  The research indicated that skills involving pushing forward personal/organisational goals, values and messages in a confident, assertive way were as important as other skills more traditionally associated with cross-cultural sensitivity - such as accepting different behaviours and ideas, and listening as well as sensing other perspectives and views. The first set of skills are part of an ‘inside out’ push energy that starts with yourself and your own personal and organisational agenda.  The second set of skills are a product of an ‘outside in’ pull energy which is about drawing other people and their perspectives towards you and adapting on the way. Both skillsets are critical components of cultural sensitivity, sometimes drawing in different directions but providing synergy in influencing others. 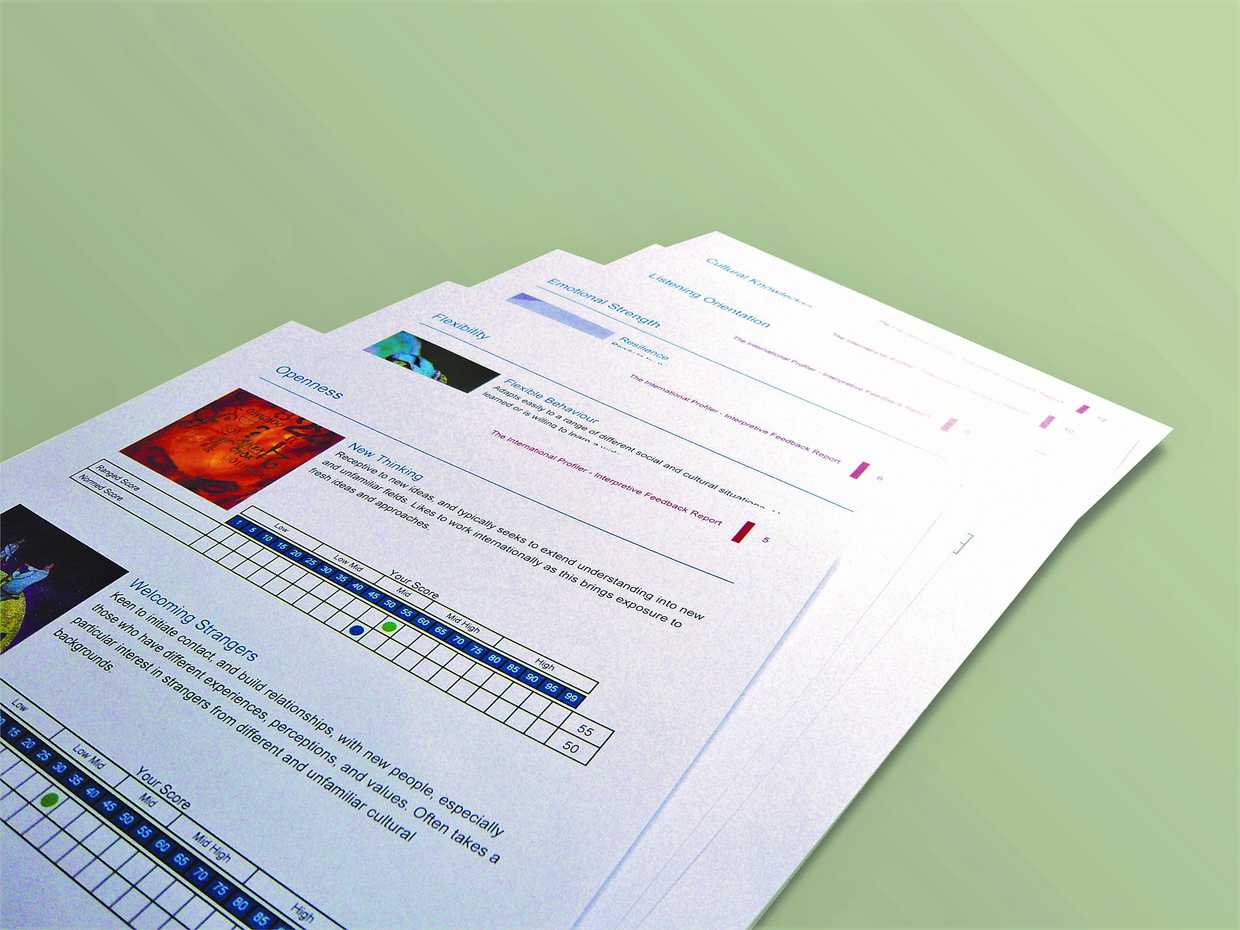 I’ve been very interested in how to support clients like this German engineer in understanding how behaviours and qualities linked to these areas of ‘push’ and ‘pull’ are equally important components of the cultural sensitivity they bring to their work. In this case, getting the engineer to consider how he can be tough and consistent in his messages while building trust with others and understanding how they may think differently. Tools like The International Profiler (TIP) and International Preferences Indicator (IPI) are designed to be used as part of intercultural coaching or training to support self-reflection about current areas of focus and where it needs to shift in new roles and challenges looking forward. The doubts of the German engineer are well-founded - a focus on ‘openness’ and ‘flexibility’ alone are going to foster the mistaken assumption that what we do as interculturalists is divorced from the challenges of the global workplace.

Perhaps the key to success for those operating in a global environment is fluidity and the ability to move between ‘push’ and ‘pull’ according to the situation combined with a recognition of our own preferred starting point. 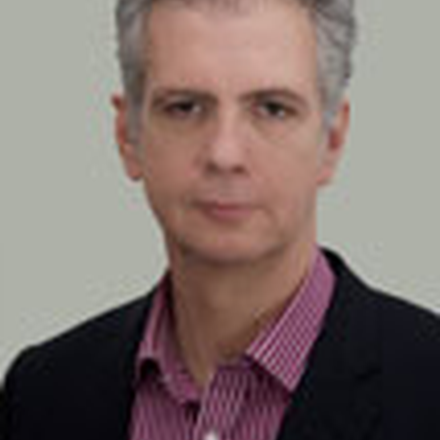 Nigel Ewington is an international management and leadership development coach, trainer and consultant with nearly 30 years’ experience of international consulting.  He is also one of the directors of WorldWork and co-creator of psychometric tools such as The International Profiler and International Preferences Indicator.