Yes, but also no? The role of context in the Chinese workplace

As the world’s second largest economy and its most populated country, China offers huge opportunities for foreign companies.  However, China is also often considered one of the more challenging countries to do business – economically and politically but also on an interpersonal and cultural level.  Communicating effectively in China requires a deep understanding of a set of complex cultural concepts together with an ability to go beyond the words and interpret what is not being said. 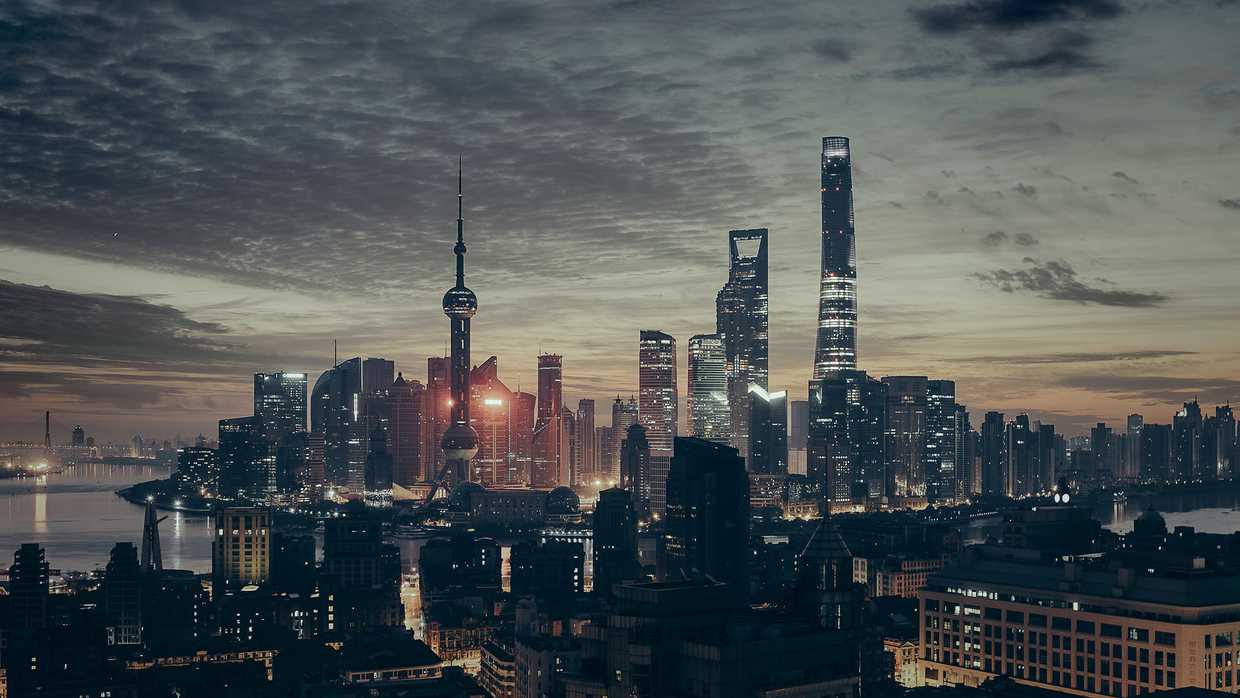 China as a high-context culture

People from different cultural backgrounds do not always share the same values or communicate in the same way; perhaps they are more or less direct, they may use gestures differently, be comfortable or uncomfortable with silence, or have different attitudes to hierarchy to name just a few potential differences.

Edward T. Hall, respected anthropologist and one of the founders of the field of intercultural communication, developed the concept of high and low context cultures. Context refers to environmental and interpersonal factors that impact the way communication takes place.

High-context communication relies more heavily on shared context and so the message is often implicit. So, if you are communicating with business partners from a high-context culture, you need to pay more attention to what is not said as much as the words used.

Low-context communication is more explicit as it relies more on the words used and less on a shared context and the relationship between the speakers. People tend to ‘tell it like it is’.

The essence of cross-cultural communication has more to do with releasing responses than with sending messages. It is more important to release the right response than to send the right message. -Edward T. Hall

China is considered a high context culture as communication tends to be indirect and the real message needs to be interpreted according to the context. If you neglect the importance of context in China, you increase the chances of misunderstanding, confusion and even conflict. When communicating in China, the sender needs to provide sufficient context and the receiver needs to infer intended meaning and closely observe any non-verbal signals such as facial expression or gestures.

Sometimes, words can be interpreted differently according to the context, so ‘yes’ can mean ‘no’ in some situations.  In high context cultures such as China, when a manager assigns a task to subordinates and asks if they can complete it, they are more likely to say ‘yes’ even when they don’t understand or if they know that they can’t complete the task.  It can feel too uncomfortable to say ‘no’ even though that’s what they really mean. Instead, they will try to figure it out by themselves rather than ask their boss for help or more information. In Chinese organisations the hierarchical distance tends to be high and subordinates don’t want to bother more senior colleagues with detailed questions which may cause annoyance or make them seem less capable.

However, ‘no’ can sometimes also mean ‘yes’. Paying a team member a compliment such as ‘You did a great job or ‘You are a real expert in your field’ seems like a great thing for a manager to do. In China, however, an employee will still be grateful for the positive feedback but they may play down the compliment in order to demonstrate their modesty.  If they say ‘yes’ and agree with the compliment they may be perceived as arrogant and will not leave a good impression on others.

Silence can be interpreted differently in different contexts. When Chinese people remain silent westerners might interpret this silence as rudeness or disinterest. However, it does not necessarily mean they’re not interested in the conversation or the people, but they need a moment to process what has been said, or they are pausing as a sign of respect to the speaker.

How can we avoid those awkward moments?

Miscommunication, negative comments or criticism between colleagues, particularly between a manager and subordinates can be awkward and embarrassing for everyone involved. Here are some things you can do to avoid those awkward, uncomfortable moments:

How to give negative feedback to Chinese colleagues and clients

Chinese people can be reluctant to give negative feedback to others especially senior people as they don’t want to embarrass them and cause them to lose face. The concept of face or Mianzi also plays a critical role in Chinese culture and communication. Face represents someone’s status and dignity within social relationships and it can be lost, maintained or strengthened during interaction.

Here are some tips on how to communicate negative feedback or difficult messages to your Chinese clients and managers:

Finally, do bear in mind that while Chinese organisations and your Chinese colleagues and partners share many common cultural traits, you will also experience variations between different regions of China, different organisations and even different teams. Wherever you are working, take your time to build the relationship and develop a shared context and this will help you communicate more professionally and effectively. 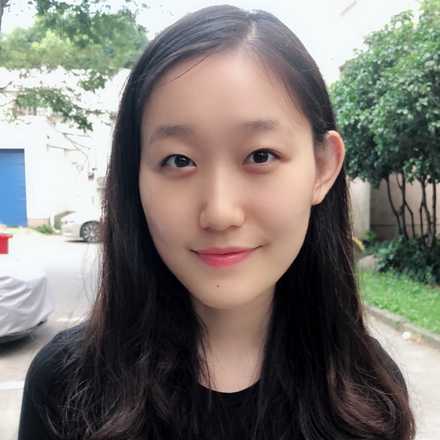 Yuemeng is completing a Master’s in Intercultural Communication at the University of Warwick. She is from Shanghai, China and is now working for LSIC in London. She previously worked in the luxury brands sector. She recently delivered a presentation at a conference on Culture, Language and International Education Research. Her research is about the ‘integration’ of Chinese students at an internationalising university in the UK.

Meet our trainers
Make an enquiry
Download our brochure
English