French culture quiz: How much do you know? 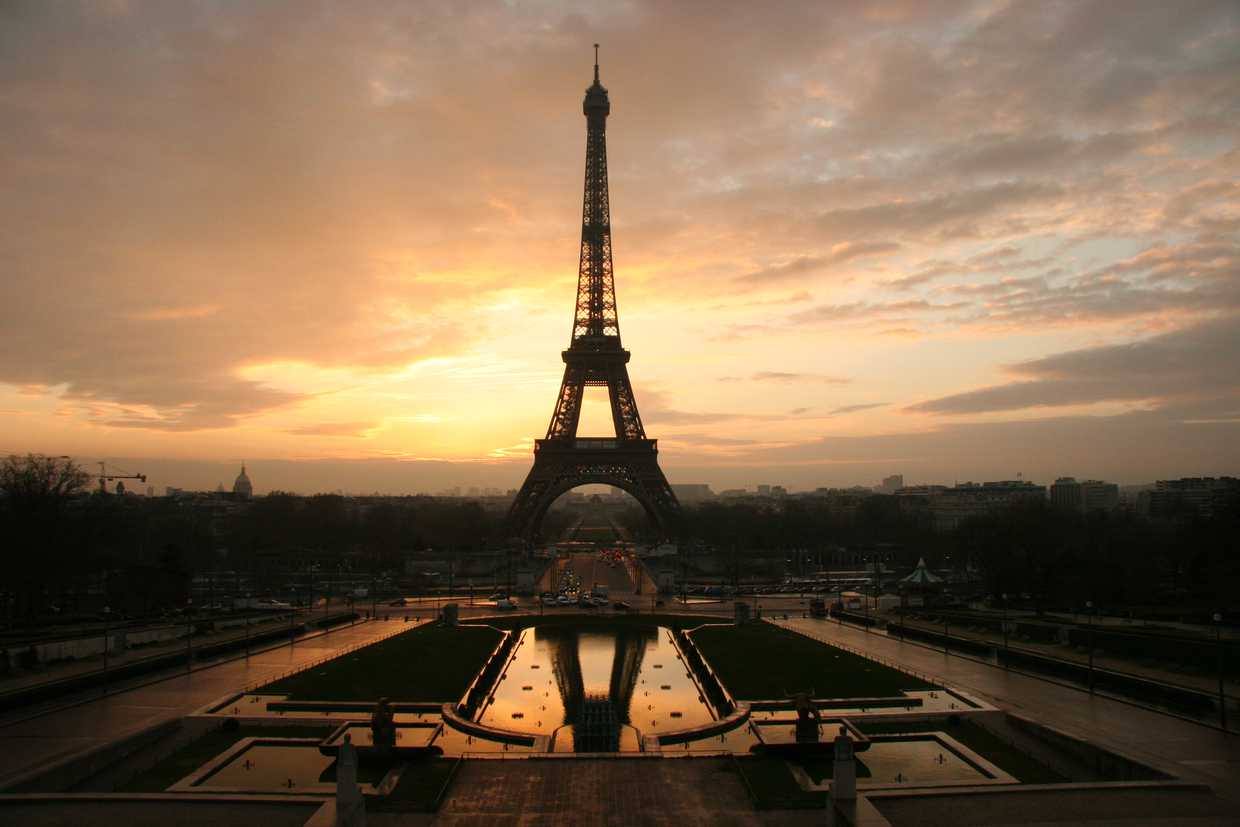 On 7 May one of them will be elected to replace Francois Hollande and steer the destiny of France through its relationship with the European Union and its position on the world’s economic and political stage.

As one of its founding members, France has always played a central role in the EU and is also the sixth largest world economic power. It is the most popular tourist destination in the world and has a has a strong presence in the energy, defence and transport sectors.

While the world’s eyes on France and her future, see how much do you know about French history and culture.

3.  What is the name of the French National Anthem?

a.  La Parisienne (The Parisian)
b.  La Marseillaise (The Marseillan)

5.  Where was the French Emperor, Napoleon Bonaparte, born?

6.  Who is represented on the official French stamps?

a.  Marianne
b.  The current President

a.  The Atlantic Coast?
b.  The Mediterranean Coast?

8.  The French greeting ‘la bise’ is the same in all French regions

9.  It is compulsory to wear school uniform in France

a.  Squirrel
b.  Sparrow

a.  Labour Day
b.  The Storming of the Bastille

13.  King Louis XVI was the last absolute monarch of France. Which year marked the end of the monarchy in France and the beginning of the first Republic?

Check out your answers here

Meet Your Trainer
Make an enquiry
Download our brochure
English