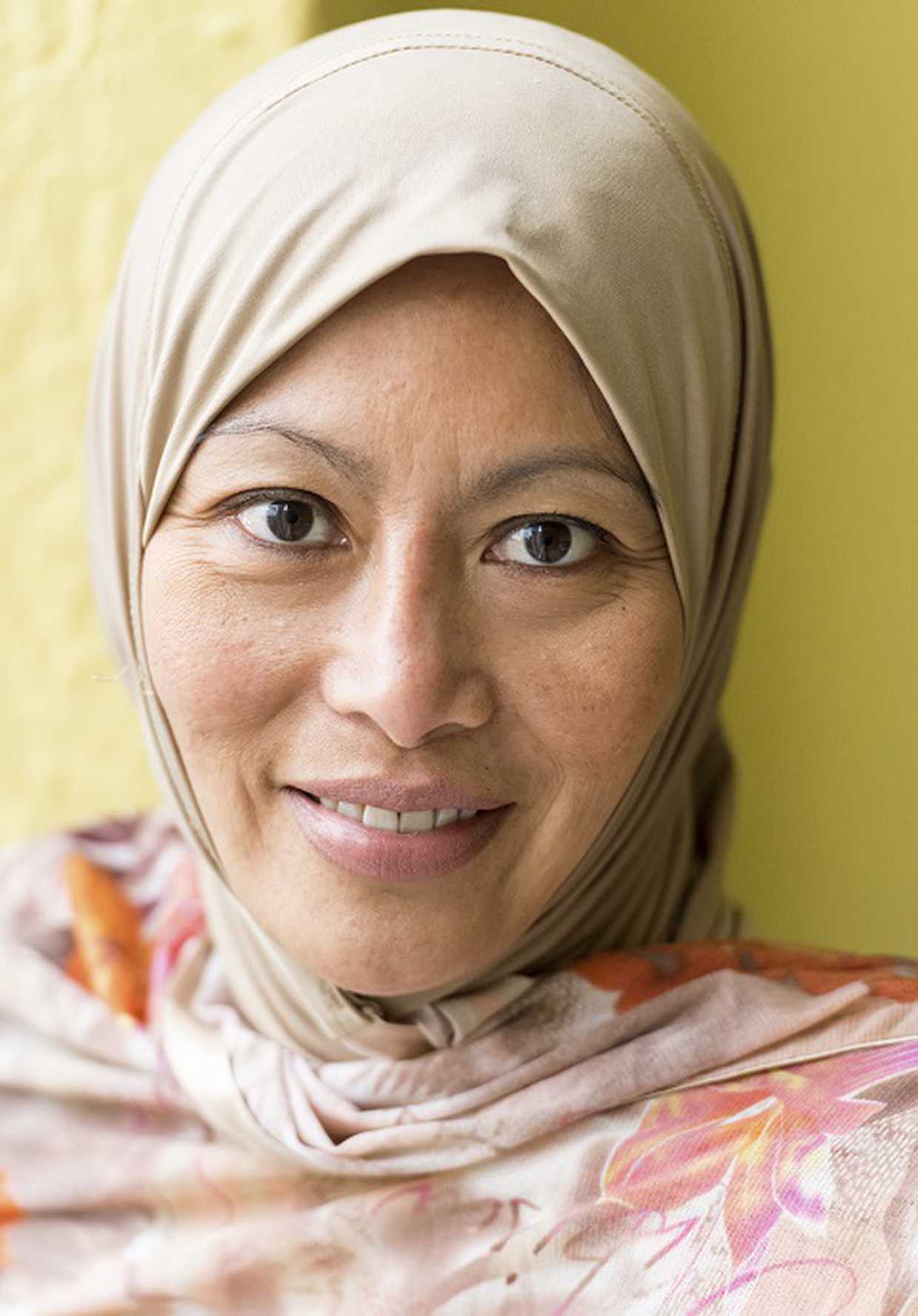 All about the money

The day was first celebrated in 1911 as a way of promoting women’s right to vote and has been celebrated by the United Nations since 1975. Today, International Women’s Day is an official holiday in a number of countries around the world including Afghanistan, Belarus, Cambodia, Russia and Vietnam and only for women in China, Madagascar and Nepal.  The day is celebrated differently around the world with concerts, sporting events and festivals, the giving of flowers or feminist marches and rallies.

Women at the Top

International media has been awash with articles asking why there are not more women at the top of organisations and why in 2016 no single country has parity of earnings across the genders.  Recent research from the Peterson Institute for International Economics and EY suggests that when companies fill over 30% of their leadership roles with women they can expect a 6% increase in net profit.  Yet their research also highlighted that of nearly 22,000 firms in 91 countries less than 5% have a female CEO, 60% have no female board members and half no female top executives.  National averages for women board members range hugely across the globe from 4% in Mexico to roughly 40% in Norway, followed by Latvia at 25% and Italy at 24%.

What is perhaps harder to quantify is why women do not reach the board room as frequently as men.  Undoubtedly gender bias is still widespread and women suffer the 'double bind' of being judged for having a ’typically feminine’ gentle, accommodating style or even dressing in a very feminine way but also for adopting a seemingly masculine assertive or forceful leadership style.  Behave like a woman and be seen as weak, emulate the qualities admired in male leaders and be judged aggressive.

Inequality from the top down

Inequality in the workplace is not limited to the C-suite but to how men and women are treated differently throughout their careers.  In the UK some 12% of women surveyed had experienced sexual harassment in the workplace.  Equal opportunities legislation (or lack of) varies hugely across cultures. In some countries such as Algeria, Bangladesh, Nepal and Zimbabwe women can still be fired for being pregnant.  Paid maternity leave varies from 56 weeks in Sweden to none at all in the USA.  More than 100 countries have no laws in place to prevent gender discrimination in recruitment practices. The UK, Turkey and Slovakia still bar women in the armed forces from serving on the frontline. And in 18 countries including Cameroon and Yemen husbands can prevent their wives from working at all - in 2016!

When it comes to earnings full-time female workers in the United States are paid about 80% of men’s earnings.  In Europe the greatest gap between male and female salaries in Estonia with a 29.9% gap and in Austria where the gap is 23%.  Slovenia and Malta have the smallest gaps, with 3.2% and 5.1%.

Since the inception of International Women’s Day over 100 years ago significant progress has been made.  The Vatican City is the only remaining country where women cannot vote.  There have been over 70 female Prime Ministers and Presidents.  A quarter of a billion more women are in the global workforce than ten years ago.  Campaigns such as Everyday Sexism and Google's One Day I Will have made huge inroads into raising awareness but they also highlight how much there is still to be done. There is still a huge amount of work to be done both in terms of legislation and in removing biais if we are to reach true gender parity across the globe in 25 years as suggested by McKinsey and Lean In 2015 Women in the Workplace report.