The United States: The land of cultural diversity

The United States of America, due to its immense size and diverse heritage, has one of the most complex cultural identities in the world. Millions of immigrants from all over the globe have journeyed to America since the Europeans discovered and colonised the land back in the 17th and 18th centuries. The blending of cultural backgrounds and ethnicities in America led to the country becoming known as a “melting pot.” As the third largest country in both area and population, America’s size has enabled the formation of subcultures within the country. These subcultures are often geographical as a result of settlement patterns by non-natives as well as regional weather and landscape differences. While there are countless ways to divide the U.S. into regions, here we have referenced the four regions shown in the map below. People from each region may have different lifestyles, cultural values, business practices and dialects. While there are qualities and values that most Americans commonly share, it is important not to generalise or assume that all Americans think or act the same way. 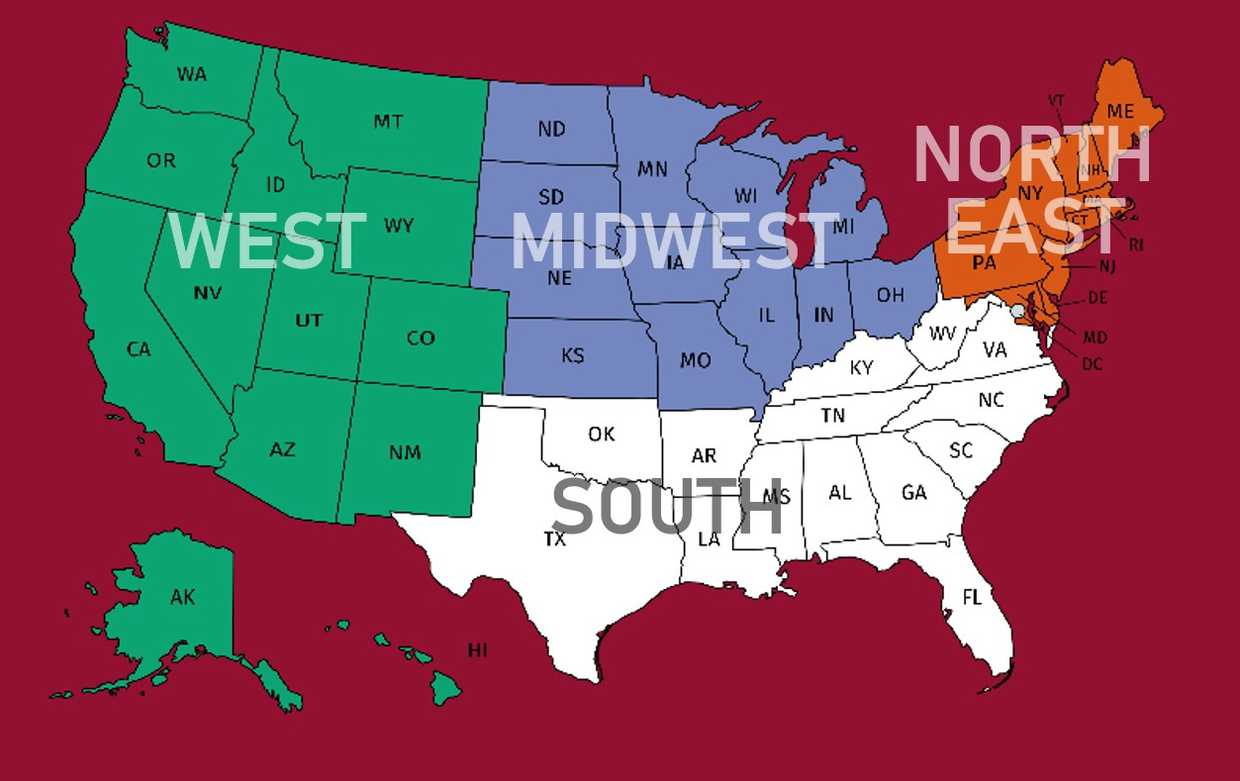 The Pursuit of Happiness

The U.S. Declaration of Independence states that everyone has unalienable rights to “life, liberty, and the pursuit of happiness.” People across the country have adopted distinctly different lifestyles based on what brings them happiness.

Business in the Land of Opportunity

The U.S. was dubbed the Land of Opportunity because of the great potential for prosperity. Americans are generally optimistic about the future and are willing to take risks and try new things. Business practices are relatively similar throughout America, but some differences still exist.  Bear in mind the following pointers if you are doing business in the USA:

Do y’all have the same dialect?

As you may have noticed, not all Americans have the same accent. The Southern accent is one of the most identifiable. For example, Southerners address a group of people with “y’all” while other Americans say a variation of “you guys” or “you all.” Also, Americans in different regions use different words for the same thing. For instance, Americans disagree on the word for a carbonated soft drink; people in the Northeast call it soda, in the Midwest pop, and in the south coke (even when not referring to Coca-Cola). Check out this New York Times quiz that can predict where you are from in the U.S. based on your answers to 25 dialect questions.

As you can see, there are many distinct cultural divisions within the United States. Keep this in mind when meeting Americans, as one American may have a vastly different cultural background and upbringing to another. While other countries may be smaller and more unified in their lifestyle, beliefs and values, the United States embraces the cultural diversity of its people. In fact, 58% of Americans believe that increased diversity makes their country a better place (Pew Research Center). That is 22% higher than any of the other 10 countries in the survey. Cultural diversity, along with a shared love for the country they call home, is the essence that brings Americans together.

Intercultural Training for the USA 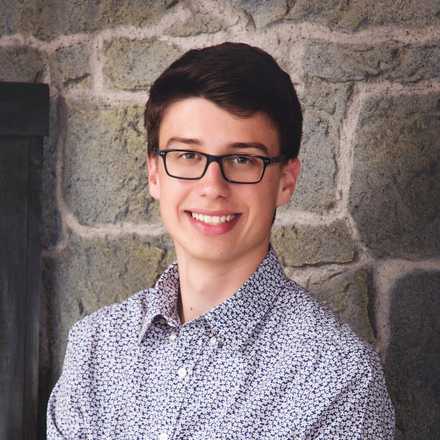 Brad was born and raised in Cleveland, Ohio. He is in his third year studying marketing at The Ohio State University. After graduation, he plans to pursue a career in marketing – specifically in branding or graphic design. He also plays in a rock & roll band.

Meet your Trainer
Make an enquiry
Download our brochure
English