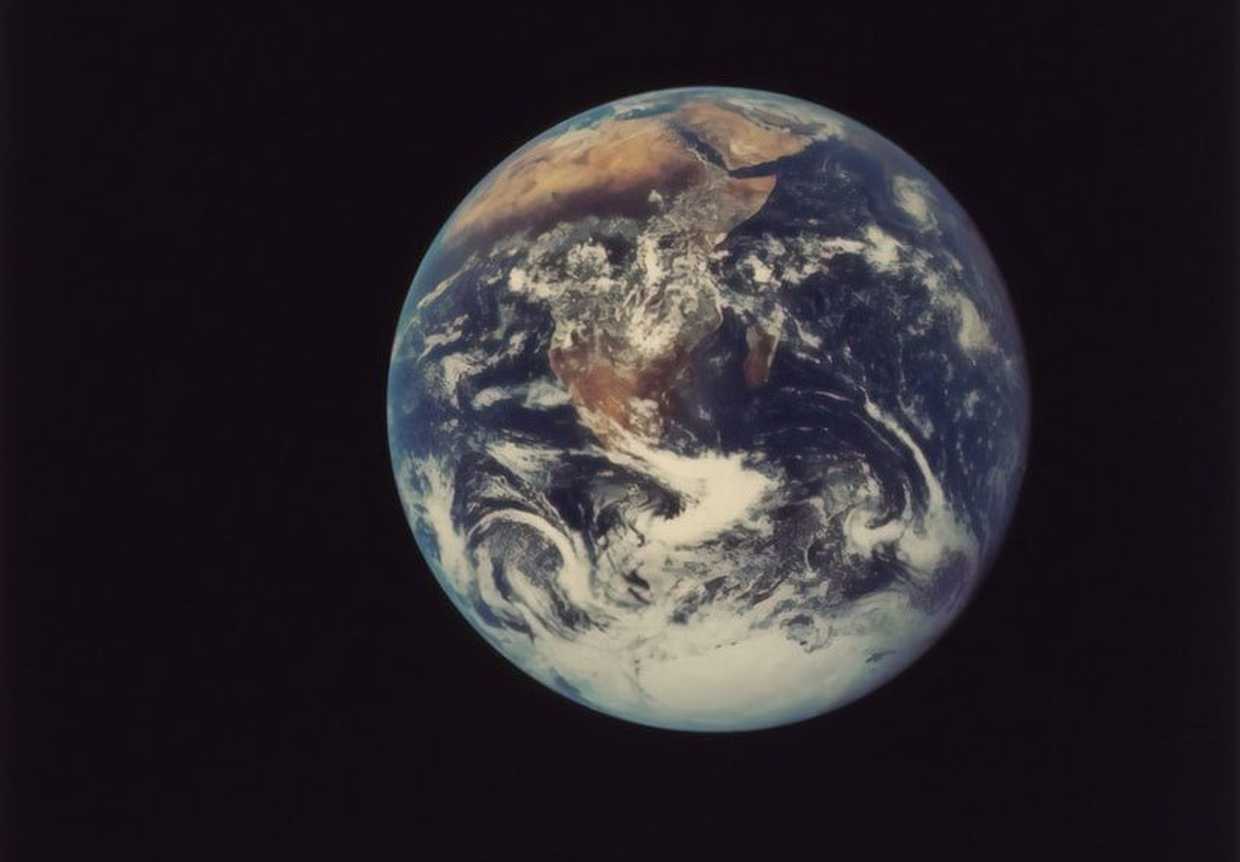 Have you been impressed by Greta Thunberg and the millions of climate activists around the world who are trying to bring about positive change? Perhaps you’ve already joined in the protests or are actively working towards creating a more sustainable lifestyle? As language also plays an important role in mobilising support for causes, we’ve put together a glossary of 25 positive words which we hope will help in your efforts to promote sustainability and to get more people to join this vital movement.

1.   Adapt
Meaning: To make changes.
Example: Even small changes to adapt your lifestyle can make a difference.

2.   Adopt
Meaning: To choose to take up, follow, or use.
Example: If governments adopt new environmental policies and strategies, real progress can be made quickly.

3.   Advocate
Meaning: To publicly recommend or support.
Example: Millions around the world have started to advocate for urgent climate action.

4.   Campaign
Meaning: To work in an organized and active way towards a goal.
Example: Young people are more likely to campaign for action as their future is under threat.

5.   Commit
Meaning: To pledge or bind (a person or an organization) to a certain course or policy.
Example: Governments need to commit to renewable energies and to stop relying on fossil fuels.

6.   Contribute
Meaning: To give or help to cause or bring about.
Example: More and more people are taking the time to work out the best way they can contribute to reversing climate change.

7.   Encourage
Meaning: To give support, confidence, or hope. To persuade or stimulate.
Example: Many children have encouraged their parents to adopt a more sustainable lifestyle.

9.   Join
Meaning: To take part in, become a member, connect or unite with a cause.
Example: Anyone can join in the climate change demonstrations to make their voices heard.

10.   Mitigate
Meaning: To make (something bad) less severe, serious, or painful.
Example: One of the most important courses of action to mitigate climate change is to switch to cleaner and renewable sources of energy.

11.   Mobilise
Meaning: To organize and encourage (a group of people) to take collective action.
Example: Greta Thunberg has had amazing success in mobilising people into acting.

12.   Protect
Meaning: To keep safe from harm or injury (or extinction).
Example: Climate activists are in a race against time to protect more species from becoming extinct.

13.   Promote
Meaning: To support or actively encourage.
Example: Promoting sustainable lifestyles is a key factor in bringing about change.

14.   Raise
Meaning: To lift or move to a higher position or level or to increase
Example: The “Fridays for Future” movement has really helped to raise awareness about climate change around the world.

15.   Recycle
Meaning: To convert (waste) into reusable material, to use again.
Example: Recycling is an easy and practical way of helping to protect the environment.

16.   Repair
Meaning: To fix, to put right or make good again.
Example: Repair shops are making a come-back as a result of increased focus on sustainability.

17.   Restore
Meaning: To bring back, re-establish, return (someone or something) to a former condition, place, or position.
Example: Restoring forests is an effective way of combatting carbon emissions.

18.   Rethink
Meaning: To consider or assess (something, especially a course of action) again, especially in order to change it.
Example: Increased awareness about climate change is forcing people to rethink their lifestyles.

19.   Reuse
Meaning: To use again or more than once.
Example: It’s amazing how many everyday items can be reused, thereby saving valuable resources and energy.

20.   Reverse
Meaning: To turn (something) around or make it the opposite of what it was.
Example: The damage done to the ozone layer may be reversed.

21.   Share
Meaning: To give a portion to others. Also, to post or repost (something) on the internet.
Example: Social media is a very effective way to share suggestions for reversing climate change.

22.   Speak up
Meaning: To express your opinion (louder).
Example: When enough people speak up, politicians are usually forced to act.

23.   Support
Meaning: To help
Example: Climate activists need all the support they can get to bring about changes.

24.   Tackle
Meaning: To deal with something or someone.
Example: The “Fridays for Future” movement has inspired millions around the world to stage protests urging leaders to tackle the climate crisis.

25.   Vote
Meaning: To express your opinion in an election.
Example: More people need to vote for policies designed to stop global warming.

The London School of English, Nordic Region offers high-quality English language training for motivated adults from all professional backgrounds. We give you the tools and skills you need to communicate successfully in your field of expertise and to expand your business and career opportunities. Call us on +46 8 5999 4000 or email us at info@londonschool.se for more information about our tailored tuition or simply take our online test to check your English level.

Author: This is a guest post by The London School of English, Nordic Region.