A roadmap of English tenses 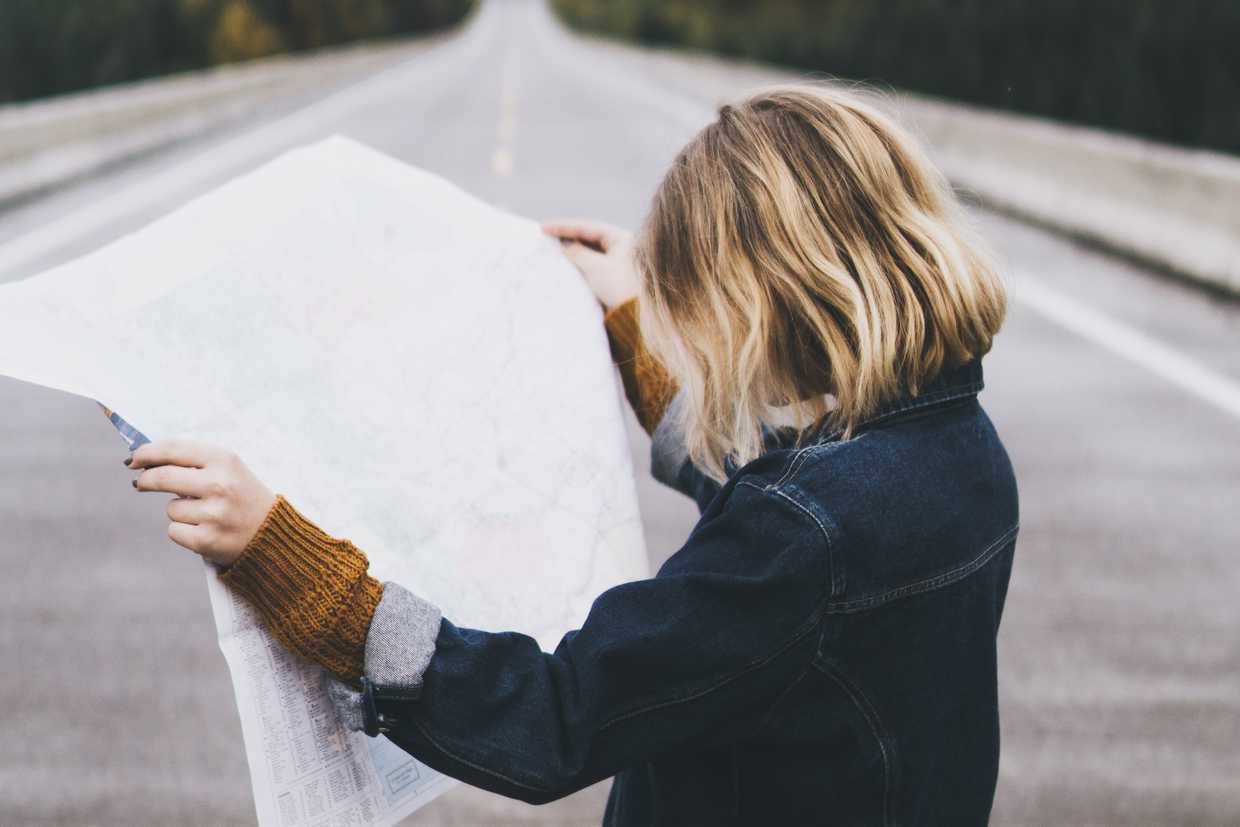 It’s frustrating to reach an advanced level of English and still feel slightly unsure about your choice of tenses. In this article, we look at three notoriously difficult areas: the Present Simple vs Present Continuous, the Present Perfect, and Conditionals.

Two distinct moods in English tense structure distinguish it from other languages, at least in as far as the way they are used. While there are Continuous forms in Spanish, for example, they are rarely employed, and time seen as permanent and time seen as temporary are represented in the two different verbs for “to be”: ser and estar. In English, this difference runs through the entire tense structure in the form of Simple and Continuous tenses: I watch TV everyday but I’m not watching it now. The former describes something done permanently or habitually, the latter something occurring or not occurring right at this moment. The Present Continuous is also used to describe something happening temporarily in a current period. Most course participants at the London School are staying in residences and hotels; or with host families to whom London is a permanent home, so the families live here.

Something else that is distinct with English is that you cannot use the present when referring to the past as you can in many other languages. For us, I work in this company for five years does not make sense as it gives no indication of a starting point. I have worked here for five years does. The Perfect Tenses look backwards from whatever vantage point they happen to be in, something which perhaps reflects the deep conservatism of the culture that produced them. The Present Perfect is a present tense – the clue is in the name - whose viewpoint is a now that leads us back to the past, linking both: I have worked at the London School for eighteen years; or connecting what we were doing with what we are: I have been writing this blog post for forty-five minutes.

We also use the Present Perfect Simple to talk about the past, but an indefinite past in which the exact time remains unknown. I have been to Baku describes a past experience but one that I can share with you now by talking about that city.  The films you have seen, the exhibitions you have been to, the food you have eaten, the drinks you have tried, contribute to what you are and can discuss in the present. They make up your “existential capital”, as a French course participant once said to me after I had explained this to him, a capital we can happily spend at a current moment. This might be, as in the case of “Have you had a haircut?”, because the speaker notices the result, good or bad, of a past action in the present.

The Present Perfect can also give us the balance, in the financial sense of the term, of the activity it describes. I have read War and Peace means I have finished it. I have been reading Proust means I haven’t finished him yet (and possibly never will!).  In British English, we can use the Present Perfect Simple to express everything that has happened to us to date. In American English this is done more naturally by using the Past Simple. “Did you read War and Peace?”  an American would probably ask.

When English describes the unreal or hypothetical, it also uses Past Tenses, taking a step back to describe an imaginary present: If I watched more TV, I would not have time to write this. In many other languages, the Conditional is used in both clauses, giving us If I would watch more TV, a deeply embedded structure many course participants find hard to correct.

When talking about an imaginary past, we take yet another step back and use the Tense employed to speak about a time prior and distinct to that conveyed by the Past Simple, the Past Perfect, sometimes described as the past in the past. This depicts the road not travelled and alternative histories: If I had kept watching TV, I would not have written this. It is interesting to note that in American English the Perfect Conditional can be used throughout: If I wouldn’t have watched so much TV, I wouldn’t have known this.

Apart from the economy of using Past Tenses to describe the imaginary, a feat achieved by a host of complex conjugations in Romance Languages such as French and Spanish, English breaks its own rules to convey specific attitudes. Probably in terror of saying If I would watch TV, foreign learners are taught in certain countries that if must not be used with will or would. If you will or would come with me, however, is perfectly acceptable as a polite invitation, and If you will keep misunderstanding this as criticism. My daughter will keep watching TV, or to put it another way and subvert the Present Simple, in all its permanence and habit, by using always plus the Present Continuous to complain: My daughter’s always watching TV, though I always tell her not to, which brings us back to the Simple and the Continuous.

This post was written by Richard, one of our trainers at The London School of English