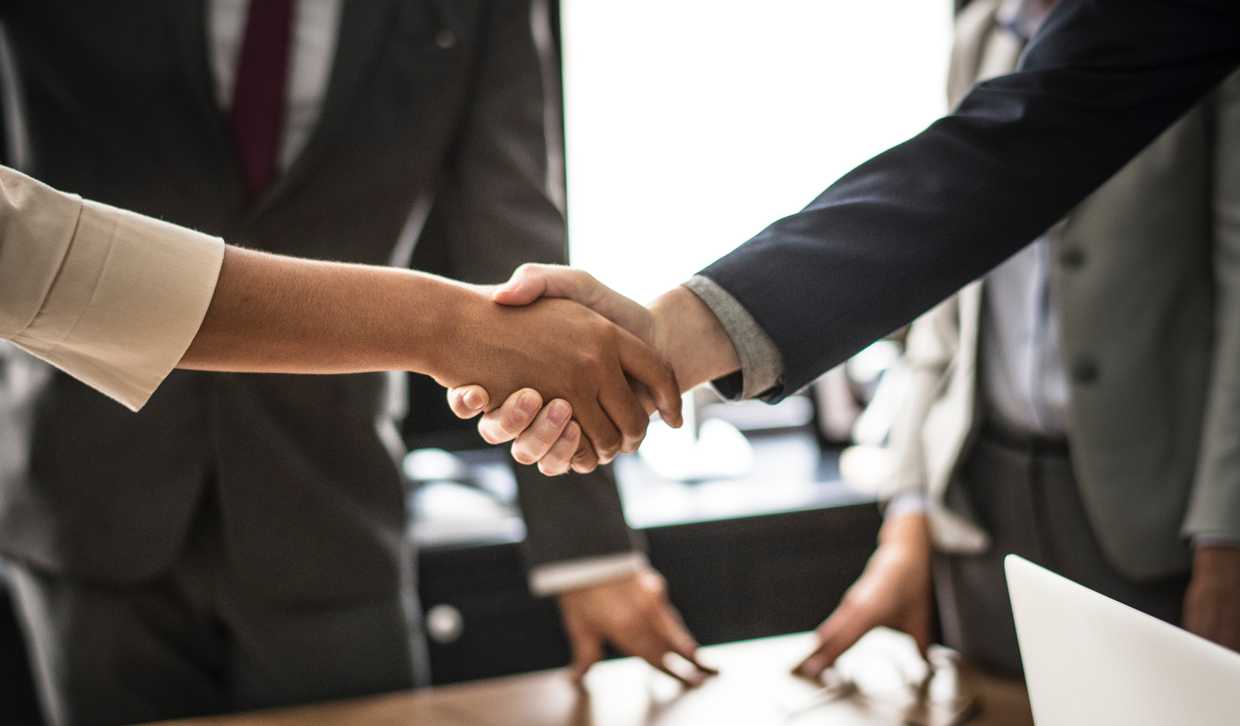 It’s important to be aware of how your language comes across in conversations, especially in more formal situations such as meetings or presentations. Being too direct in English can make you sound rude and hostile; it’s worth looking into how you can express yourself without causing offense, then hopefully you’ll get the results you want!

1. Focus on the action, not the person

A subtle but important distinction to make is between a person’s behaviour and their character in general. By assigning negative feedback to an action rather than a person there is less of a feeling of character assassination and more a sense of poor behaviour.

If you deride someone’s character it can seem like that is how we see them and that doesn’t feel good. The person is likely to become defensive and feel resentful or possibly accuse you of name-calling.

“That was a really insensitive thing to say.”

2. Focus on outcomes rather than actions

Another approach you can try is vision-oriented communication – focus on the goals and outcomes and how to move forward rather than honing in on a person’s behaviour.

This can keep the focus on the actions required to reach objectives rather than just naming a behaviour that isn’t working and making that the focus.

“If we’re going to meet this deadline we need to put more effort in.”

“You aren’t working hard enough and it’s holding us back.”

3. Find the balance of positive and negative

A good way to maintain balance when giving feedback is finding something positive to accompany a negative response, so you don’t sound dismissive of someone’s contribution. If people struggle to contribute or lack confidence, then negative feedback could make them even more reluctant to speak up again in the future.

“You expressed that point really well but I don’t think it’s relevant in this context.”

4. Use ‘would’ to make statements more tentative and less harsh

It is considered impolite to directly disagree in English, so we use phrases that warn the listener that we are about to disagree with them.

Actually, the situation isn’t good at the moment.

To put it bluntly, we need the report sooner.

With respect, I don’t think that’s a great idea.

To be honest, now isn’t the right time.

Frankly, we aren’t very happy with your performance.

The English prefer to soften the blow with positive adjectives rather than negative ones. The following structure is typical when trying to communicate something bad.

“That meeting was really boring.”

“I find him really difficult to understand.”

We often use the comparative to make a suggestion when we think our own idea is better than someone else’s.

A: “Let’s drive to the airport and leave the car there.”

B: “It might be cheaper to take the train.”

8. We often use questions to suggest what we want/need from someone, rather than telling them directly.

“Would tomorrow suit you?” NOT “Tomorrow is best for me.”

Using these 8 tips will help you become a more polite and effective communicator in English!

Assign (v) - to give something (a job, a quality etc.) to someone

Hone in (v) - focus specifically on something