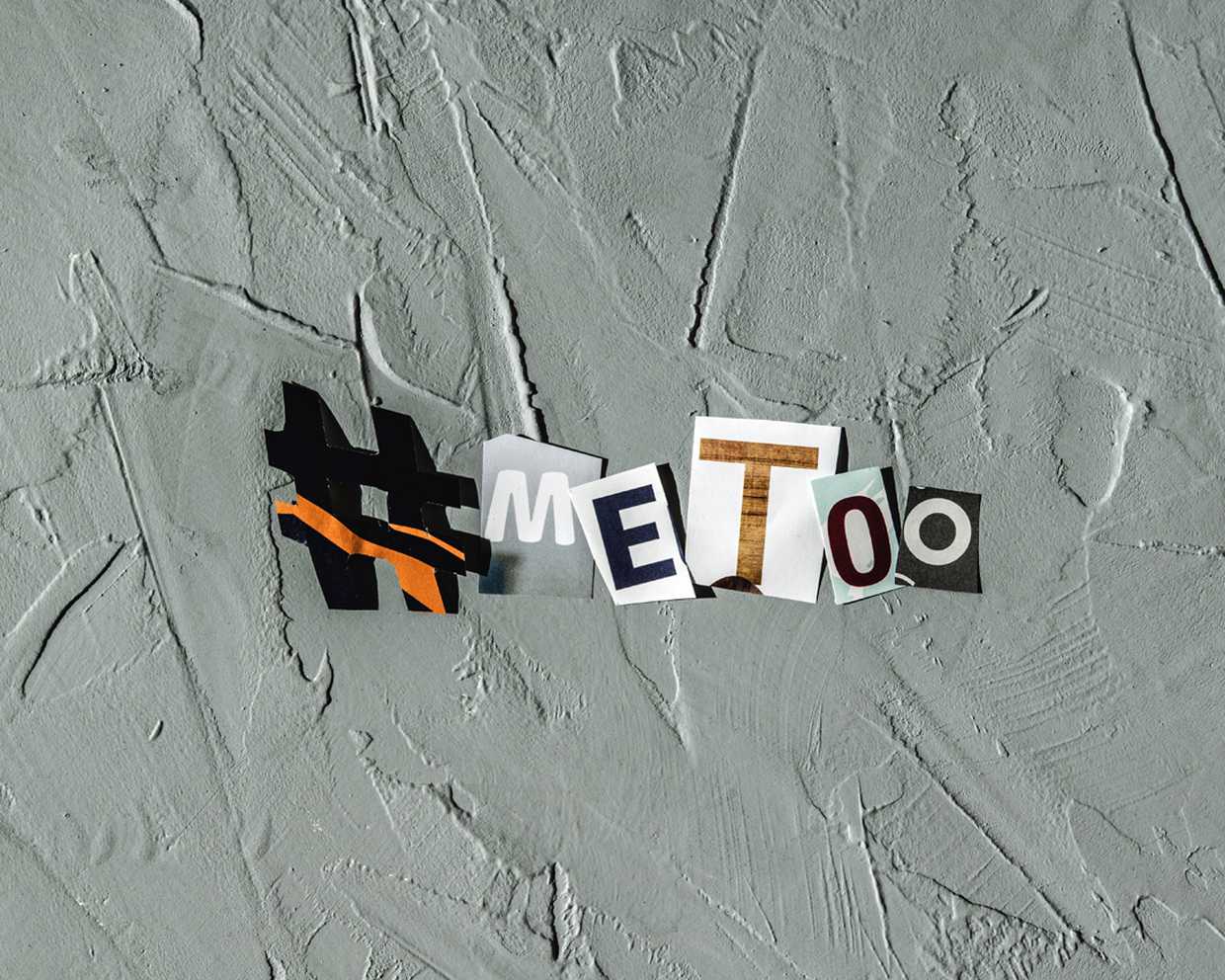 Our second article on language related to the #MeToo movement contains covers useful phrases that will help you discuss common negative responses to accusations of workplace misconduct. For a background to the #MeToo movement and useful phrases for responding positively to accusations of workplace misconduct, see the previous post in this series.

10 of the most common negative responses to accusations of misconduct

Meaning: To refuse to admit the truth or existence of something.

Meaning: To state one's intention to take hostile action against someone (in retribution) for something done or not done.

Example: He threatened to ruin her career if she said anything.

Meaning: A cover up is a planned effort/action to prevent people from knowing the truth about a serious mistake or crime. To lie, on the other hand, is to directly tell untruths or falsehoods.

Example: The report exposed an attempted cover-up of the incident.

Meaning: To subvert or weaken someone's position or case, or to lessen their effectiveness, power, or ability.

Example: He tried to undermine her case by publicising details of her private life that would present her in an unfavourable light.

Meaning: To treat (a person, group, or concept) as insignificant.

Example: The #MeToo movement has helped to shine a light on marginalised groups.

Meaning: To make something seem less important or significant than it really is.

Example: Before the #MeToo campaign started, sexual harassment was often either trivialised or ignored.


7. To put pressure on /to pressurise

Meaning: To persuade or coerce (someone) into doing something.

Example: He tried to pressurise her into keeping quiet about what had happened.

Meaning: To find fault with/to hold (someone or something) responsible for a bad situation. Note: Victim blaming occurs when the victim of a crime or any wrongful act is held entirely or partially at fault for the harm that befell them, in an attempt to shift the focus of the blame from the actual offender.

Example: Some blame women for the role they have played in enabling this type of behavior continue.

Example: Focusing on what the victim was wearing is classic victim-blaming.

Meaning: To refuse to take notice of or acknowledge someone or something.

Example: Many chose to look the other way, even though it was obvious what was going on.


10. To refuse to recognise or to take seriously

Meaning: To express oneself as unwilling to accept something and its consequences.

Example: He failed to recognise the seriousness of sexual harassment and the damage it causes.

The London School of English, Nordic Region offers high quality English language training for motivated adults from all professional backgrounds. We give you the tools and skills you need to communicate successfully in your field of expertise and to expand your business and career opportunities. Call us on +46 8 5999 4000 or email us at info@londonschool.se for more information about our tailored tuition or simply take our online test to check your English level.