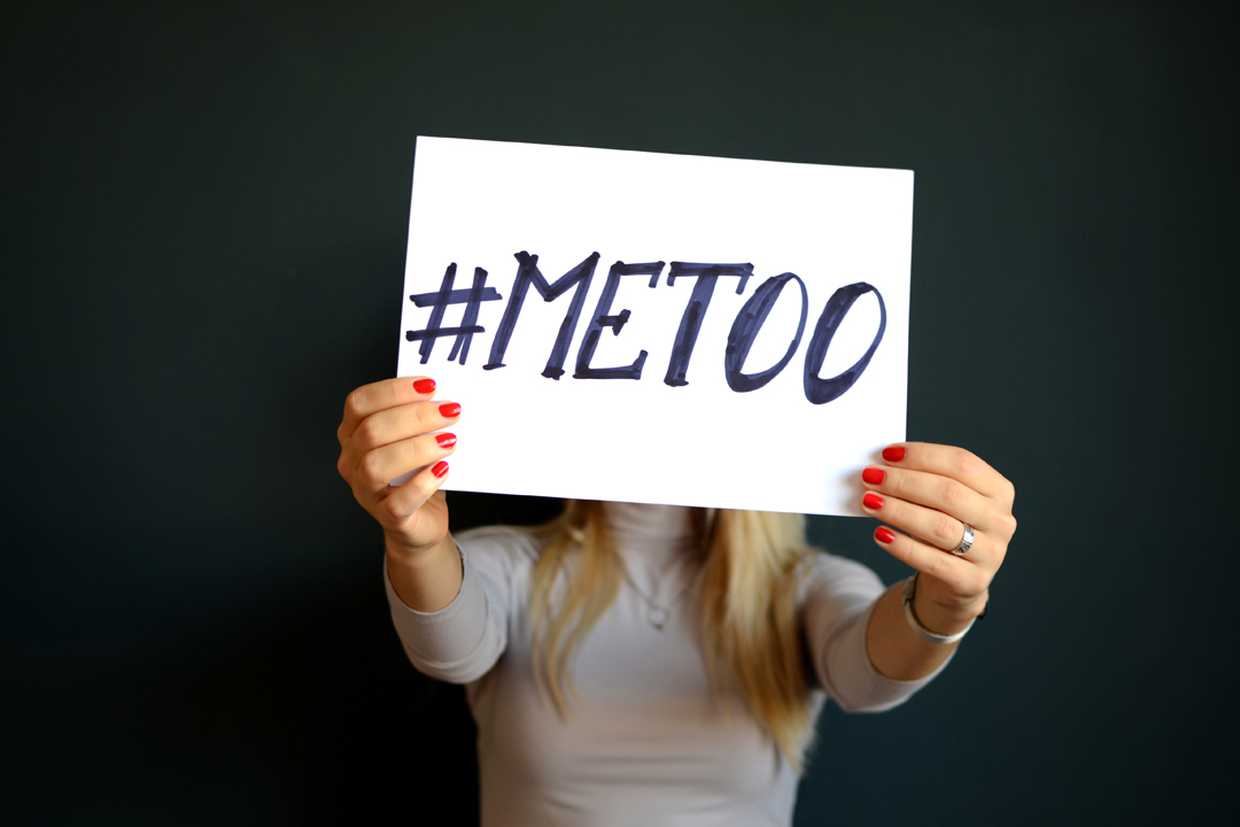 What we say matters. Language can both empower and disempower people. Choosing the appropriate words is therefore essential, especially when addressing issues as sensitive as those raised by the #MeToo movement. We’ve put together some useful phrases in two separate articles, which we hope you find helpful when discussing this subject in English. The first article covers positive ways of responding to accusations of sexual misconduct and the second covers common negative responses to such accusations.

Background to the #MeToo movement

The hashtag #MeToo is a movement against sexual harassment and assault which began to spread virally on social media in late 2017. Tarana Burke, an American social activist and community organiser, began using the phrase "Me Too" in this context as early as 2006 and the phrase was made popular by American actress Alyssa Milano and other celebrities in 2017, following sexual-abuse allegations against Hollywood producer Harvey Weinstein.

10 positive and supportive responses to accusations of sexual misconduct

Meaning: To agree with and give encouragement to someone or something.

Example: An offer of support is often the key factor in moving forward and bringing about change.


2. To stand up for someone

Meaning: To defend or support a person who is being criticised or attacked.

Example: Employers have a duty to stand up for employees who have been subjected to abuse.

Example: Her manager spoke out in her defence.


4. To call someone out on something

Meaning: To criticise someone about something they have said or done and challenge them to explain it.

Example: Calling him out in front of everyone was considered to be unfair by some people.

Meaning: To acknowledge and deal with the situation or imbalance.

Example: Addressing an issue is the only real way to deal with a problem.

Meaning: To do something.


7. To hold someone accountable for their actions

Meaning: When a person is required to explain why they did (or didn't do) something or held responsible.

Example: Holding employees accountable for their actions is usually considered to be the best solution.


8. To engage with the issue/in the conversation

Meaning: To make an effort to understand and deal with the problem/conversation.

Example: To engage with the issue is often the best way of showing support.


9. To encourage others to come forward/ to speak out

Meaning: To actively work towards getting other people involved or engaged.

Example: The #MeToo movement has been very successful in encouraging women to come forward with their own stories.


10. To raise consciousness about the issue

Meaning: To increase awareness about the problem.

Example: Raising consciousness about the issues involved is an ongoing need.

The London School of English, Nordic Region offers high quality English language training for motivated adults from all professional backgrounds. We give you the tools and skills you need to communicate successfully in your field of expertise and to expand your business and career opportunities. Call us on +46 8 5999 4000 or email us at info@londonschool.se for more information about our tailored tuition or simply take our online test to check your English level.

If you have any questions or comments, please post them below.