How good is your British accent? How good does it need to be?

Accent and pronunciation add character and identity to speech and play a key role in effective communication . In some professions, success may depend on how persuasive your speaking skills are. You may have a perfect grasp of grammar, but come across as abrupt or  uncertain to your listener and therefore be less convincing when it matters most!

The aim of Voice and Accent training is about developing clearer communication by working on  stress, pitch variation or melody, connection, etc. Trainers use the science behind the production of speech to soften accent and pronunciation. For example, Japanese people find it difficult to physically produce certain sounds in English because they don't use certain muscles when speaking Japanese.

During training, you will learn how understanding these differences between English and your first language can improve the melody to your speech.

Each language has its own tone and pitch variations, and uses different facial muscles. Even within the same language, there are regional variations, therefore the Voice and Accent training classes at The London School of English are individual and personalised so the focus is only on you.

Here are 5 other tips for speaking more clearly.

Words are made up of different speech sounds (phonemes). In English, there are 44 phonemes, and the most common is the ‘schwa’ vowel sound. The phonetic symbol for schwa is /ə/, and it sounds like ‘uh’. Examples of words with this phoneme are:

Some words are not pronounced as they are written

In English, the sound for each letter depends on its position within the word, or what other letters are in front of or behind it. For example, the word ‘been’ is pronounced more like ‘bean’ rather than ‘bin’ or ‘ben’. In another example, letter a ‘c’ at the beginning of a word may sound like a ‘k’ or an ‘s’ depending on which vowel comes next.

Beware of the silent letters

Silent letters are found in the written word but are not pronounced during speech. Unlike in Spanish, where you sound all of the letters in a word, in English about 60% of English words contain a silent letter. This is the result of how English has evolved over many centuries, where an old spelling of a word has been kept but its pronunciation has changed. The most common silent letters in English are:

Listen to the ‘music’ of the language

All accents and dialects have their own musicality. Pay attention to the tone and stress of English speakers; do sentences usually end on a high, low or steady note? How much does the pitch vary in a typical sentence? There is a huge variation in tone depending on the region. The general tendency is to lower the pitch slightly as the sentence ends. However, accents in Liverpool and the North East of England are exceptions to this trend.

Immerse yourself in English

Surround yourself with people who speak ‘English English’ by taking an immersion course in London. This is the surest way to learn the English accent quickly. When your course ends and you are back home, carry on listening to English radio programmes and TV shows, and take online Voice and Accent training lessons. Soon, you will be able to speak much more naturally!

Come across as (phr.vb) – to appear or seem

Pitch variation (adj.+n) – the range of sound from low to high

Melody (n) – the rhythm of a collection of sounds

Connection (n) – in speech, the merging of two sounds into one when speaking

Watch this video on our YouTube channel, where one of our Voice and Accent trainers demonstrates voice training techniques for a television show, and a debate on the importance of accents. 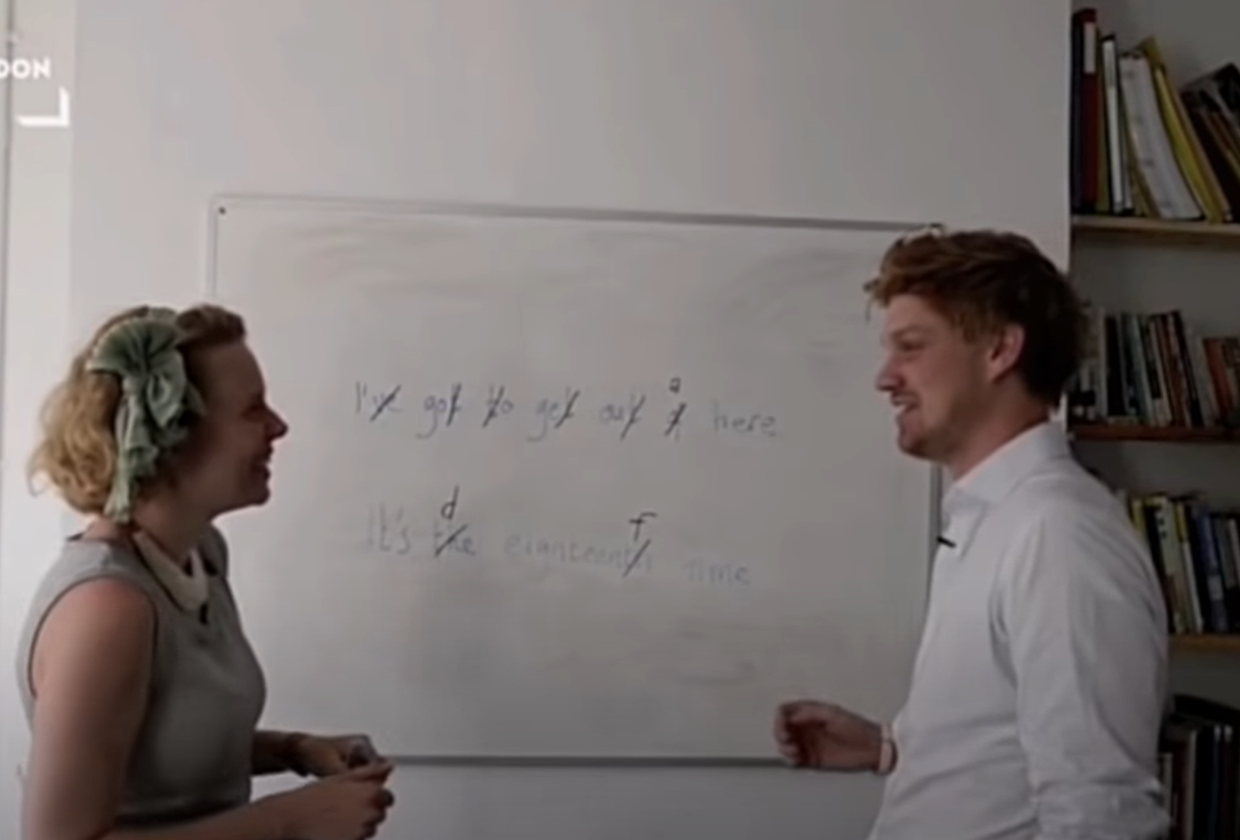 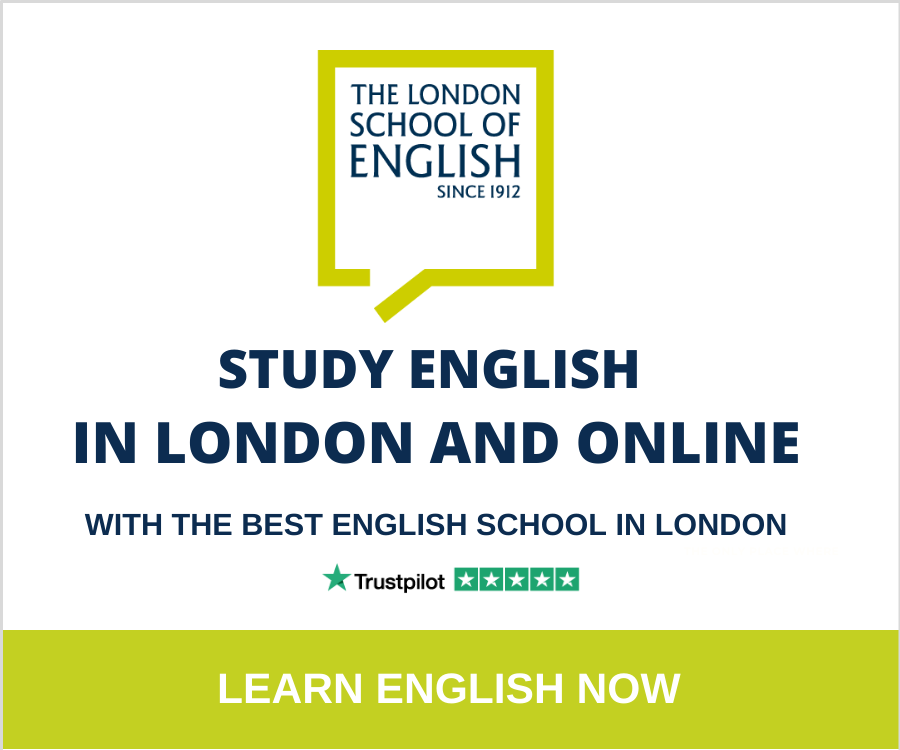